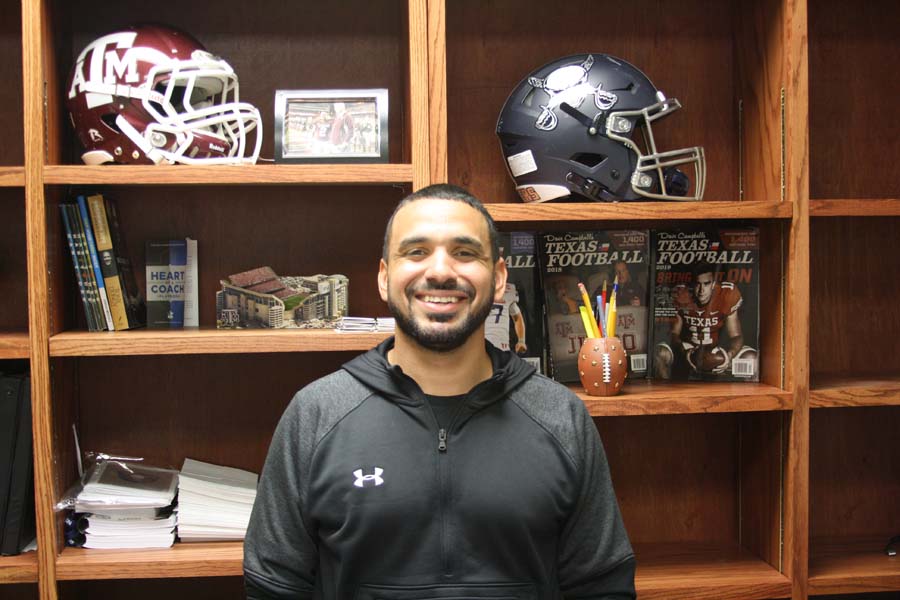 With over two weeks of prac­tices under his belt, Gold said he’s excited to be in the early stages of preseason workouts with his team despite a series of factors that have limited the offseason, including increased construction at the high school.

“I think we’re excited,” Gold said. “We’re starting to get into the groove of things, getting into a routine going with the kids and starting to really un­derstand our expectations. If a kid’s [absent] from practice, he’s gonna contact his coach. We’re big on communication and trust, trying to build a pro­gram that understands all those small variables that ultimately lead to winning football games. I think our kids are starting to understand those things and it’s great to see. This is a good and fun group of kids to be around, and it’ll be great to grow with them over the summer.”