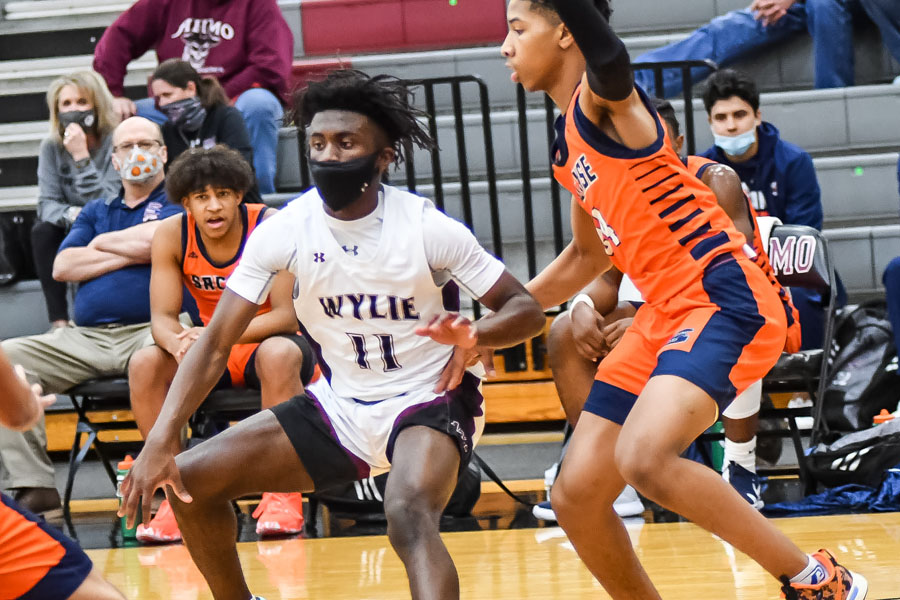 The Wylie boys basketball season came to a conclusion in their 55-40 loss to Rockwall on Saturday.

The Yellowjackets, who came into the bi-district playoff matchup against the Pirates after finishing the year second overall in District 10-6A, controlled the game from the opening tip. They were able to force Wylie into multiple turnovers early, and hit three three-point field goals in the first half to take 29-17 advantage into the break.

Wylie struggled to get going and space the floor much of the game. After Tyler Booty scored five straight points for the Pirates’ offense, the lead for the Yellowjackets was cut to just 31-24 early in the third quarter. That was as close as Wylie would get.

Rockwall ended the quarter on a 12-3 run and took a 43-27 lead. They improved to 17-9 overall with the win and will play in the area championship round next week.

Wylie’s season comes to a close finishing 15-9 overall. Leading scorers for the Pirates were Kobe Wiggins with 15 points, while Jordan Hudgins added 10 inside.