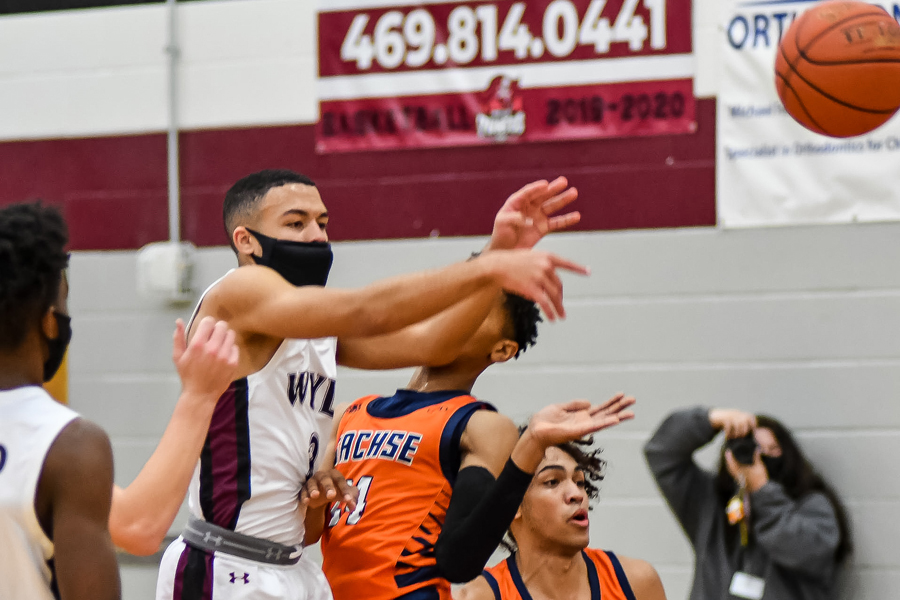 Pirates fall out of first place in loss to Garland

Wylie boys basketball has been one of the best teams in the district for the past couple of seasons. Undefeated in Dis­trict 9-6A play, Wylie had a chance to cement itself on top on the second night of a back-to-back.

In the end, the size and in­terior presence of Garland proved too much and Wylie suffered its first district loss in almost two years.

The week began on a posi­tive note as the Pirates had to make up games against Lakev­iew Centennial on Thursday. They were aggressive inside and used a 15-7 first-quarter advantage to win the game 55-37.

For the full story, see the Jan. 20 issue or subscribe online.