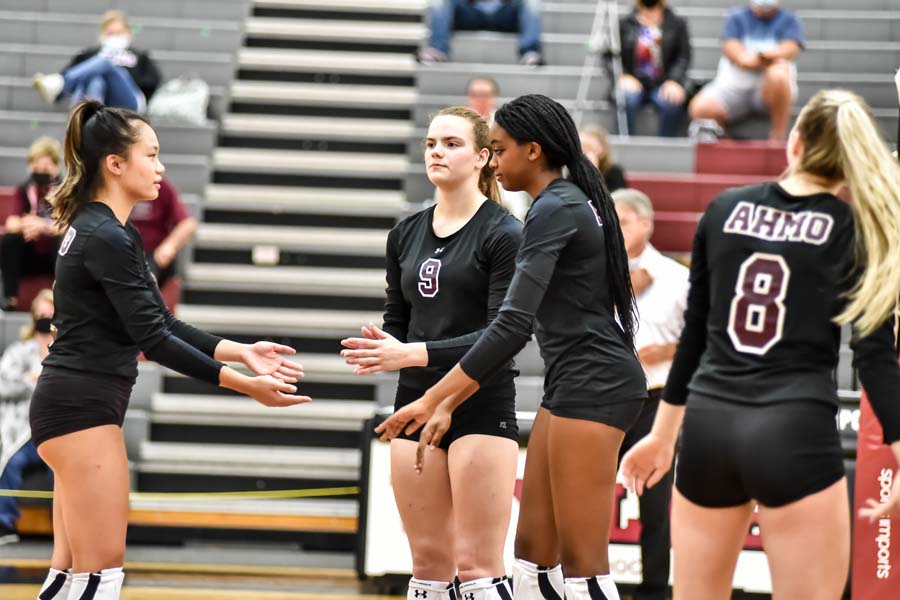 The area volleyball teams all continue to compete as they en­ter their district schedules.

The Lady Pirates extended their winning streak to six games by beating Rowlett 3-0. This now puts Wylie at 2-0 in the district on the season, and they’ve yet to drop a set in dis­trict play. Wylie was aggressive in this match, winning 25-8, 25-12 and 25-11. They were aggres­sive in this matchup, finishing the game 38 kills and 16 aces in the match. The serving was led by Lauren Morano, who had six aces herself.

For the full story, see the Oct. 14 issue or subscribe online.