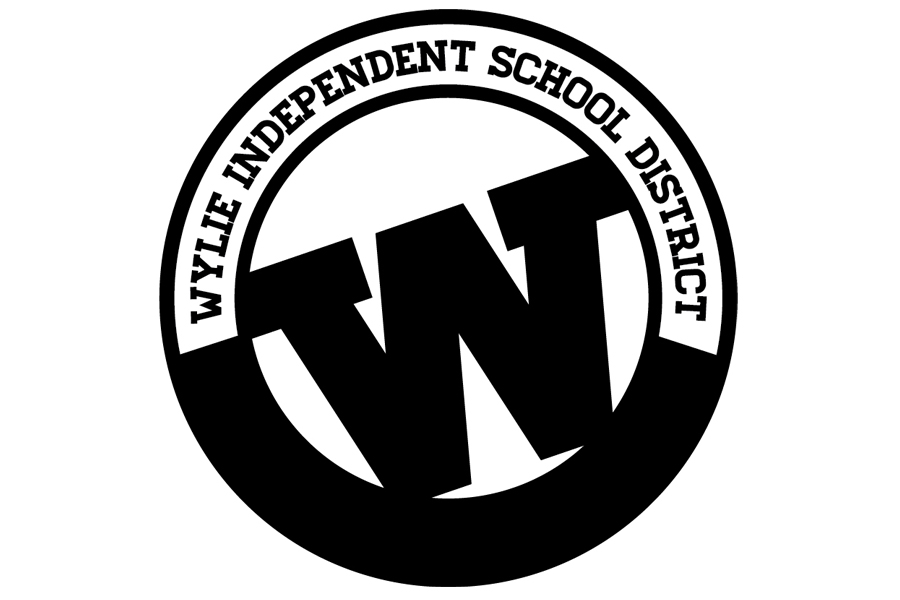 Wylie East and Wylie learned who their district opponents will be for the next two years on Monday, Feb. 3.

Alignments were released during the biennial realignment.

Among the two schools, the biggest change came for East in football.

They were placed in 7-5A Div. I with two former state champions, one of which dropped from Class 6A.

McKinney North, Sherman and West Mesquite and Tyler John Tyler were holdovers from the 2018-19 7-5A Div. I.

If East were to make the playoffs and finish in the top four, they would face a team from 8-5A Div. II, which consists of Cleveland, College Station, Conroe Caney Creek, Lufkin, Magnolia, Magnolia West, New Caney, New Caney Porter and Waller.

They were placed in 10-5A with Denison, Lewisville The Colony, McKinney North, Princeton, Sherman and soon to be opened Prosper Rock Hill.

Denison, Sherman, McKinney North and Princeton are part of the current 10-5A.

The Colony is a member of 8-5A with Denton Braswell (moved up to 6A), Denton Ryan, Justin Northwest, Little Elm, Denton and Lake Dallas.

First round playoff opponents for East would come out of the Frisco ISD 9-5A.

Things remained unchanged for Wylie in football, volleyball, and boys and girls basketball.

They were placed in 10-6A with Garland, Lakeview Centennial, Naaman Forest, Rowlett, Sachse, North Garland and South Garland.

Based on school enrollment South Garland, with 2,151 students, could have dropped down to 5A for all three sports.

However, Garland ISD opted to have all its schools compete in 6A for 2020 and 2021. They would have been 5A Div. I for football.

Districts for baseball, softball, boys and girls soccer, spring and fall tennis, and golf, cross country, track and field and wrestling will be released at a later date. For continued coverage see The Wylie News.