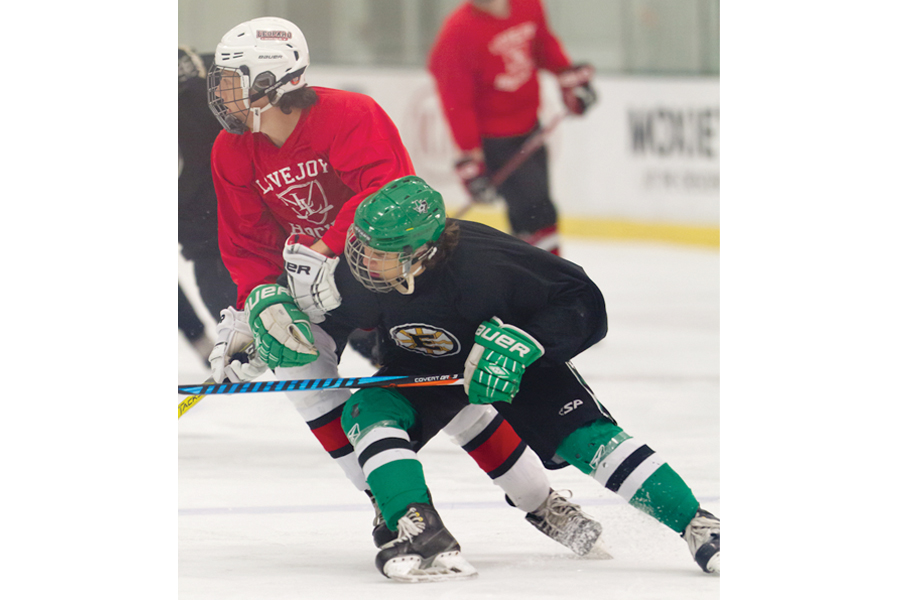 Nathan Butler’s journey into the world of ice skating and hockey began at a young age.

The Wylie resident started ice skating a couple of months before his third birthday. At the time his older brothers were training at the Dr. Pepper Stars Center in Plano.

Mother Kim Butler said Nathan learning to skate at a young age was out of necessity.

“We basically put skates on him to get him out of my hair,” she said.

At the time Kim had a newborn and it was hard for her to chase Nathan around.

His father, Jay Butler, took him out of the ice before he had turned three.

For the full story, see the July 17 issue or subscribe online.

Error: Error validating access token: The session has been invalidated because the user changed their password or Facebook has changed the session for security reasons.
Type: OAuthException
Subcode: 460
Solution: See here for how to solve this error