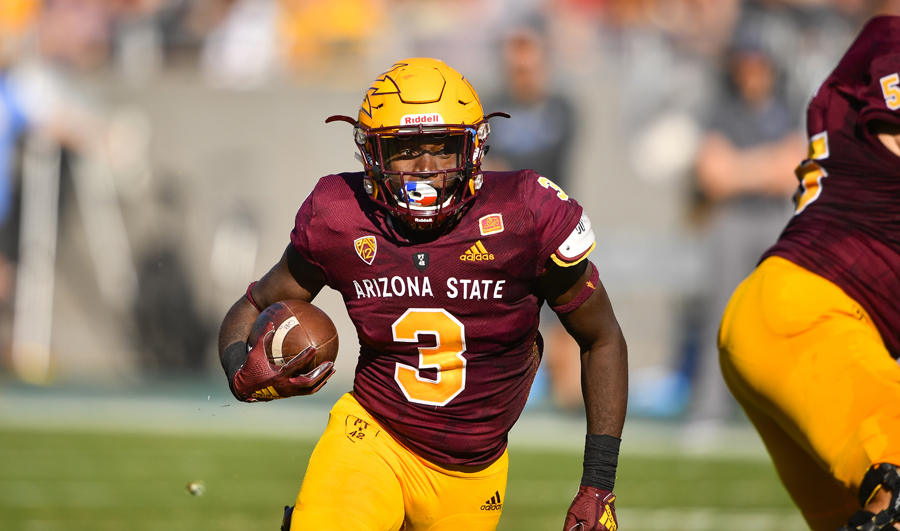 The start of the Arizona State college football season is still two months away.

However, the awards are already rolling in for 2017 Wylie East graduate Eno Benjamin.

The junior Sun Devils running back earned a slew of preseason honors.

He was a first-team selection at running back in Phil Steele’s magazines Pac-12 preseason honors.

In addition to being named to the preseason All-American second-team.