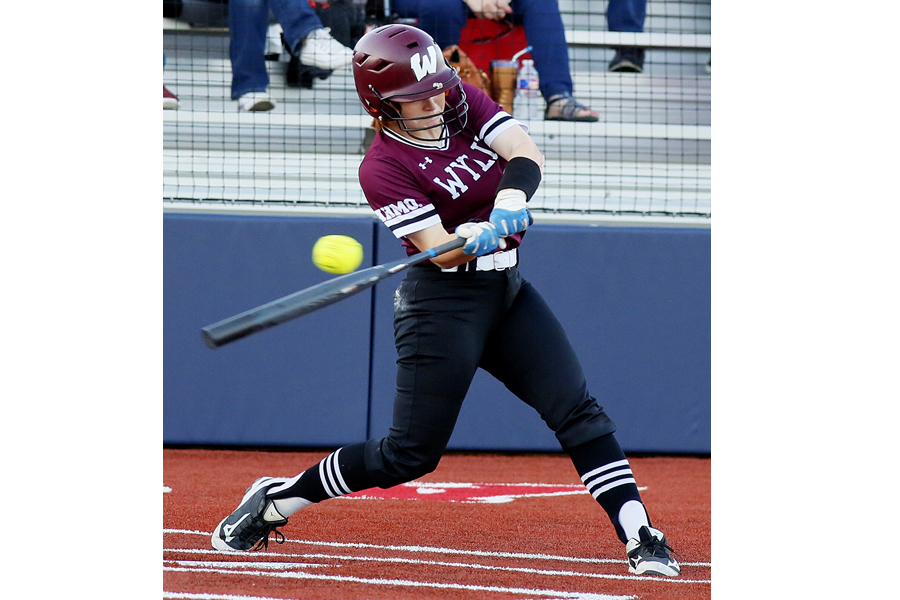 It’s on to the second round of the Class 6A Region II softball playoffs.

State ranked Wylie will take on Temple, third from 12-6A, in a best-of-three area series at Whitney High School.

According to WHS head coach Heather Damron, if the Wednesday game is rained out, they could play Thursday at a location to be determined.

Wylie made it to area after besting McKinney Boyd 4-3 in 10 innings and 8-2 during bi-district.

The Pirates scored the game-winning run in the top of the 10th on an infield single.

They scored once in the first and twice in the sixth.

They finished with three hits and three errors.

Bella Dayton had an inside the park home run and Brittanie Henry added a double. Annie Gunther allowed eight hits and struck out 10 to earn the decision.

Boyd platted a run in the fourth and two more in the seventh for a 3-3 tie. They committed three errors.

In the series finale, Wylie trailed 2-0 after four innings.

They came charging back in the bottom of the fifth with seven runs and one more in the sixth on four hits and two errors.

Henry connected for an inside the park grand slam and four RBIs, and Mikayla Hoffman had a double and a pair of RBIs.

Temple advanced to area after besting Longview 2-1 during a best-of-three bi-district series.

Longview won the opener 8-4, fell 6-3 in the second game and came out on the wrong end of a 15-14 defeat in the series decider.