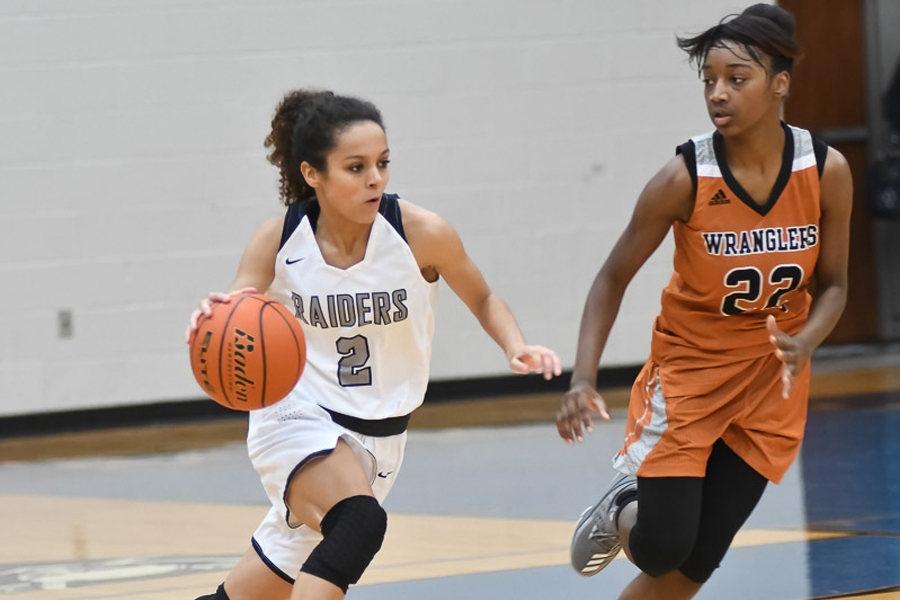 Wylie East's Kye Fehrenbacher looks over to the clock during a match versus Lovejoy in the District 8-5A meet at RL Turner High School in Carrollton.

Duo finishes in top six at 5A state tourney

CYPRESS – It was a successful end to the 2018 wrestling season for Wylie East.

The program had two grapplers medal during the Feb. 23-24 Class 5A state championships.

Leading the way at the Berry Center was 152-pounder Kye Fehrenbacher.

The Raiders claimed first place after dropping a 3-2 decision to Hereford’s Seth Dixon in the title match.

He opened the years final tourney with a 14-3 major decision win over Cedar Park’s Jenschke.

In the quarterfinals, he beat Dumas’s Adrian Adrian Bedoy in an 11-2 major decision.

Fehrenbacher punched his ticket to the first place match after winning a 3-2 decision over Leander Rouse’s Thomas Tolbert.

For the full story see the February 28 issue or subscribe online.