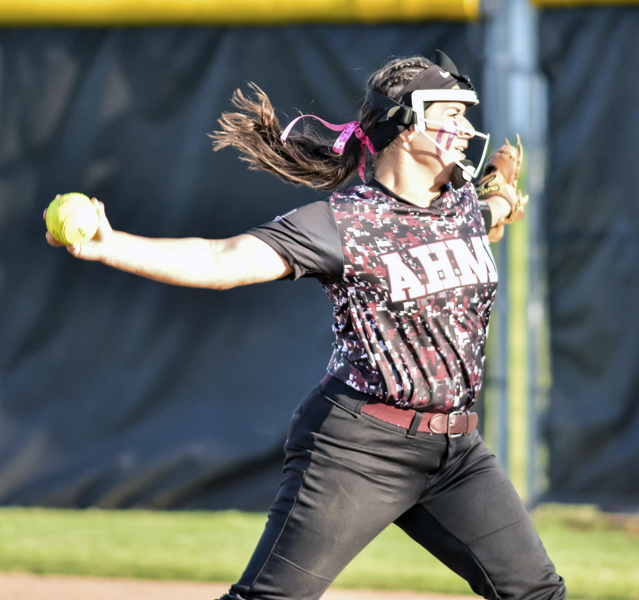 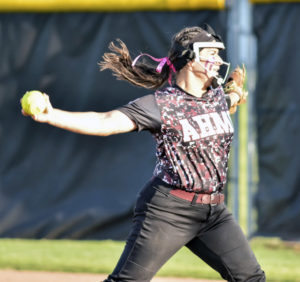 The Lady Pirates could have entered the postseason an emotional wreck.
After all, they had suffered a heartbreaking defeat in the regular-season finale to McKinney North, one that cost them – some will say that it was stolen – a District 10-5A title. However, that defeat seems to galvanized the Lady Pirates, and turned them into one animal, with one heartbeat and one mission.
That latter is to go as far as possible in the postseason, and the Lady Pirates took the first step toward that last week by sweeping Frisco Centennial (3-2 and 2-0) in Region II Class 5A bi-district clash.
They will play North Forney in the area round this weekend, and Wylie is the only 10-5A team remaining in the postseason. Frisco Wakeland swept McKinney North, while McKinney lost in three games to Frisco and The Colony beat Lovejoy in one game.
Wylie and North Forney will meet in a best-of-three series, starting 7 p.m. Friday at Rockwall, with Game 2 set for 11 a.m. Saturday at the same location. Game 3, if needed, will take place 30 minutes after the second game.
(To view the entire article, check out the May 4 edition of The Wylie News)