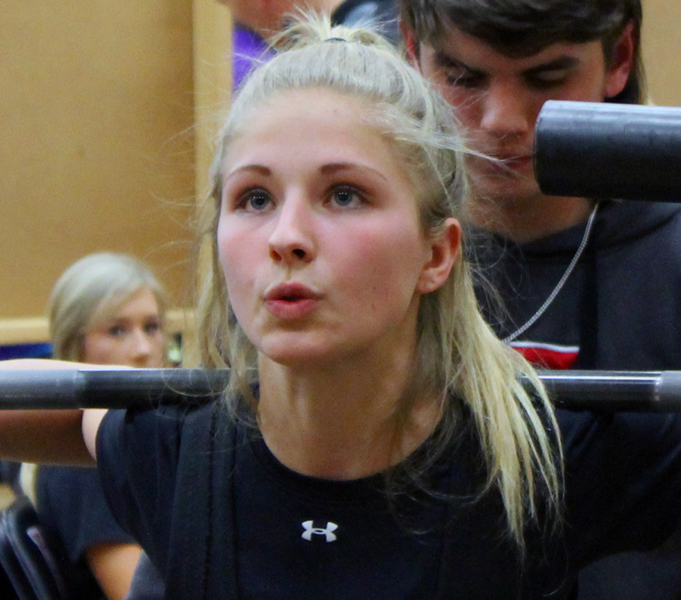 WHS, WE finish 1-2 at powerlifting regionals 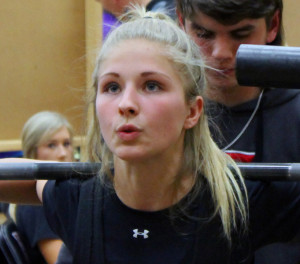 The Wylie and Wylie East powerlifting teams put on a display of strength last Thursday during the Region 6 meet in Princeton.
There, competing against numerous other schools, the Lady Pirates and Lady Raiders finished 1-2 in the team standings, and, in the process, qualified a number of lifters for the March 18-19 state meet in Corpus Christi.
Wylie scored 57 points to easily pull away from the competition, with East next at 18. Cedar Hill (13) was third, followed by Keller Timber Creek (12) and Little Elm (9).
The top-two individual lifters in each division make state, as do others who lift qualifying totals. The final lift amount for each competitor is a combination of her bench, squat and dead lift.
Among the state qualifiers was Wylie East’s Abi Lutz at 181 pounds. The Lady Raider lifted 970 total pounds to take first in that division, while earning Outstanding Squat and Outstanding Lifter awards for the heavyweight classes in the process.
(For the complete story, check out the March 3 edition of The Wylie News)

Fire ripped through two homes in Wylie last week, in­cluding one that displaced 10 people. The other fire damaged a home of a family of four and their three cats. Wylie Fire Departments crews re
View on Facebook
· Share