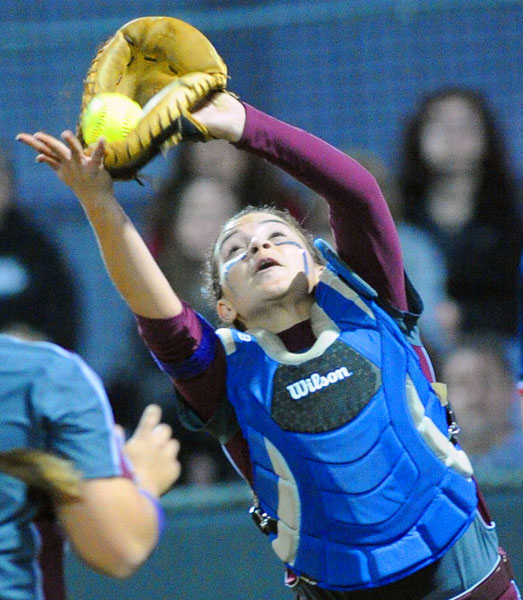 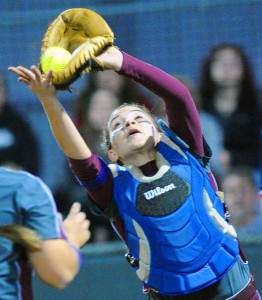 If one word defines Wylie in 2016, it’s versatility.
“We have a lot of kids capable of playing a lot of positions,” head coach Heather Damron said. “We don’t have a large squad right now. We’re only carrying 12 girls right now — we may carry 13 or 14; we’re going to use the next three weeks of preseason to figure that out — (and) when you only have 12 kids, and you get some injured, then sometimes you need to move people around.”
That’s come in handy recently, as the Lady Pirates have battled nagging injuries that have kept some players off the field.  When they come back, they’ll rejoin a small group that’s not only skillful, but seasoned as well; the Lady Pirates return all but one starter from a 2015 playoff participant.
(To read the entire article, check out http://www.etypeservices.com/Wylie%20NewsID245/default.aspx)