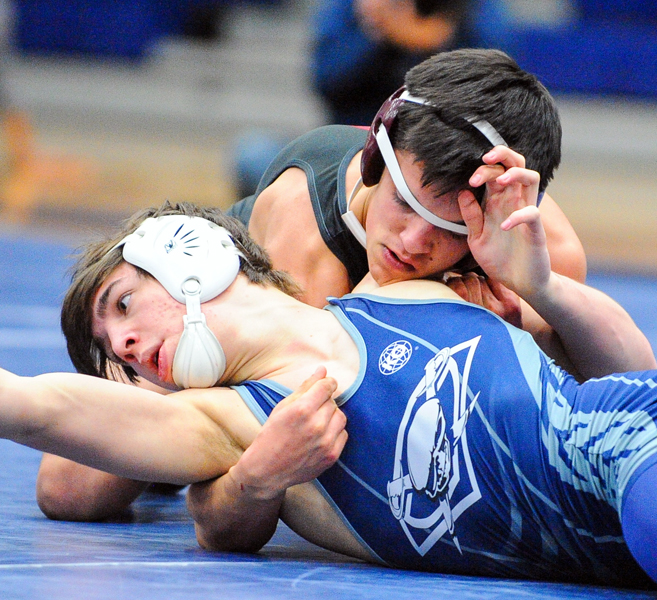 WHS, WE prep for district meet 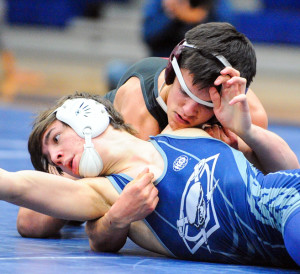 WYLIE — The Pirates and Raiders concluded the regular season last Thursday at Wylie East, where the former prevailed 48-30 in a dual meet.
Now, the real fun begins with the postseason, which kicks off Thursday with the district tournament at Lovejoy. The matches begin at 10:30 a.m. and likely will run through the evening.
“I think we have a good chance (to win a title),” Wylie head coach Tracy Cleveland said after the East win. “We held out three guys tonight — they were a little (tired) and a little injured — so hopefully they’ll be ready to go next week and beat some Rockwall Heath guys to win a district championship.”
(To view the entire story, check out the Feb. 3 edition of The Wylie News)