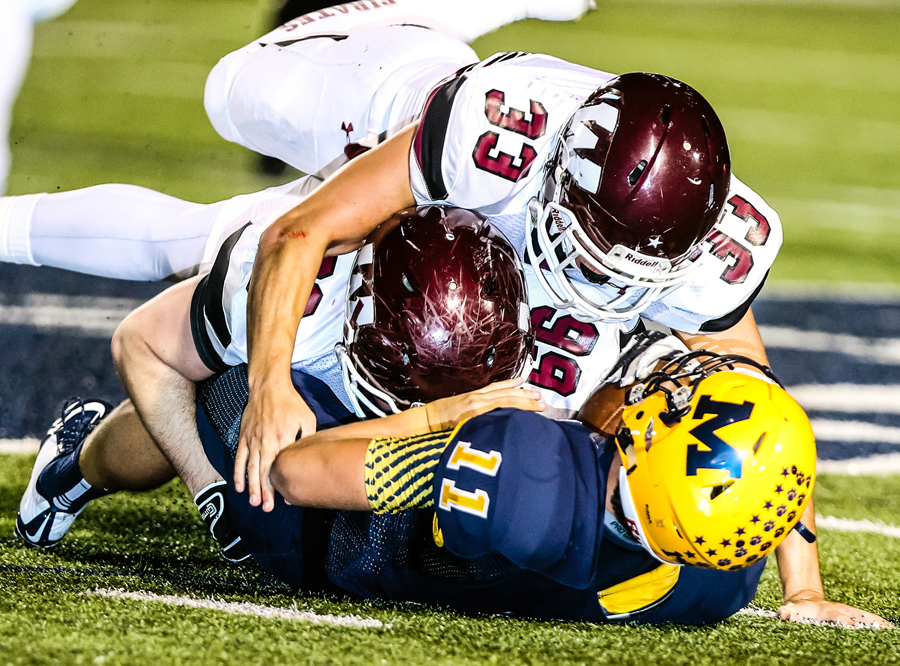 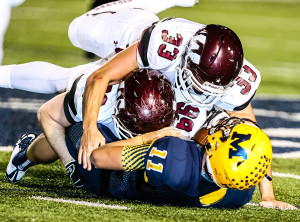 The Wylie teams of Bill Howard traditionally have started slow and then, after a couple of games into the season, they begin to build momentum.

That was especially true of his 2013 and 2014 teams, and, it appears, the same is holding true for his current crew of Pirates.

After falling to Sachse and West Mesquite in non-district competition,

Wylie earned a blowout victory at Richardson, and then, this past Friday, it opened District 10-5A competition with an important road victory, beating McKinney 24-21 at Ron Poe Stadium.

The triumph improved Wylie’s record to 2-2 overall and 1-0 in district play. Up next is crosstown rival Wylie East, who opened it 10-5A schedule with a 72-43 thumping of McKinney North. In other 10-5A action, Prosper defeated Sherman 47-15, while Lovejoy downed Denison 45-34.

(To view the entire article, check out the Sept. 30 edition of The Wylie News)