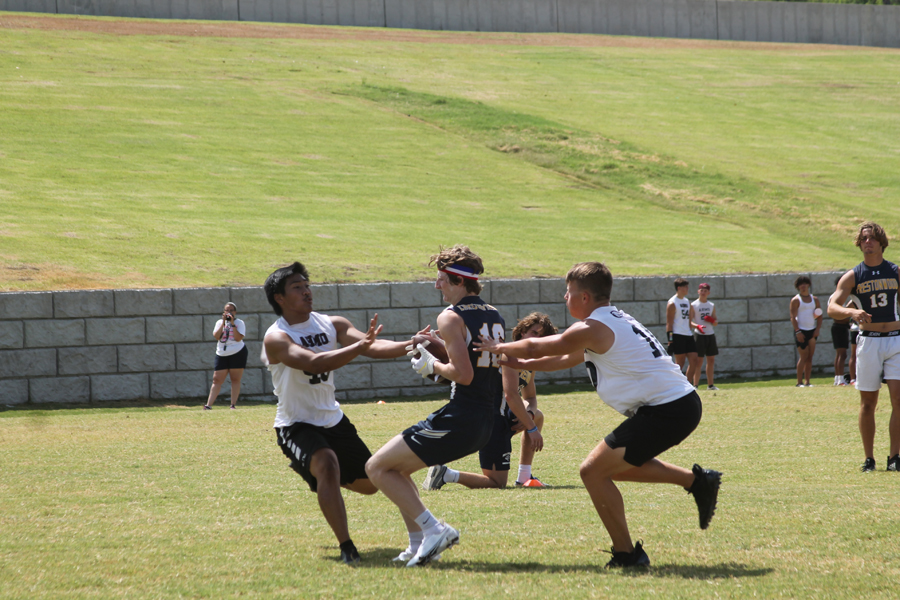 That is the case for the Wylie Pirates, who lost their starting linebackers from last season. The linebackers, both inside and outside, were the most ex­perienced group of the defense last season.

“Their experience was the big key,” Wylie coach Jimmy Car­ter said. “Some of them played quite a bit and had that under their belts. This year we’re go­ing to be pretty young and not very experienced. So we’re just going to have to learn on the battlefield and take it as we go.”

For the full story, see the July 7 issue or subscribe online.