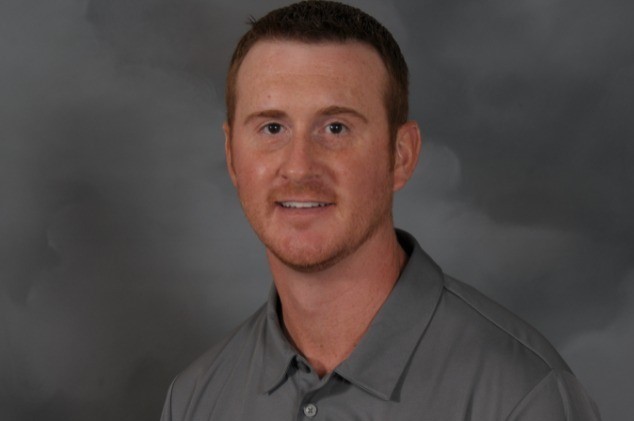 Wylie ISD named former Whitehouse head basketball coach Brent Kelley as the next boys’ basketball coach for the Wylie East Raiders, confirming the hire in a post to their Twitter late Friday afternoon.

In the statement, Kelley said he was proud to have the chance to join the new team.

“I cannot thank Wylie East enough for the opportunity to lead the basketball program,” Kelley said. “My family is excited and cannot wait to join Raider Nation.”

Coming over from Whitehouse after an eight-year stint, Kelley has produced a strong program at the 5A school, leading the Wildcats to a 142-109 record and three district championships. Kelley’s best postseason success occurred during the 2017-18 season, when he led the Wildcats to a 14-8 overall record, a district title and a regional semifinals appearance.

In addition to his time at Whitehouse, Kelley was coach Jacksonville for four years, leading the Indians to a 106-30 record with three district championships and a regional semifinal appearance. Kelley has been named the District Coach of the Year six times in his career and the East Texas Coach of the year in 2013 and 2018.