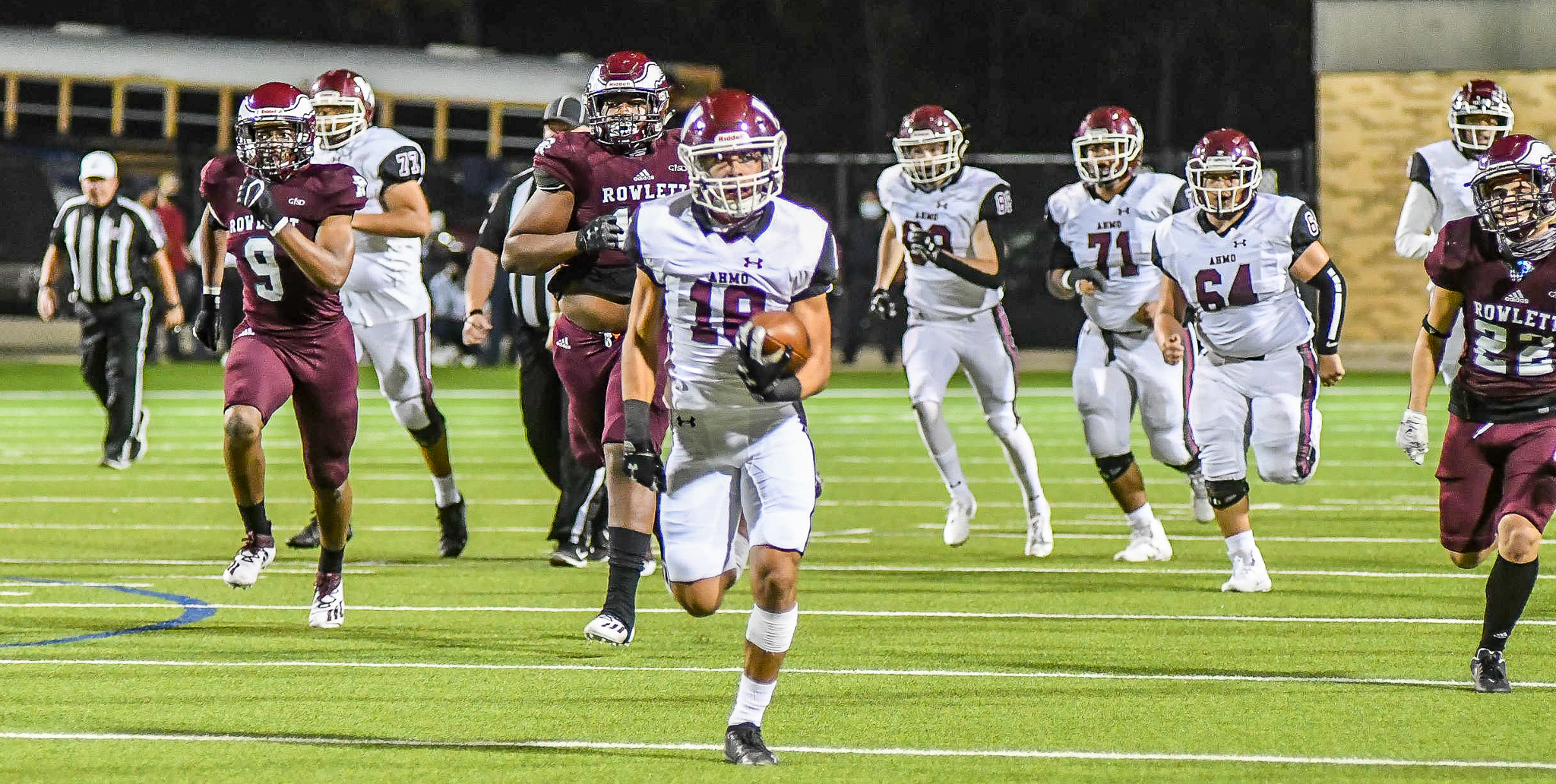 The Wylie Pirates football team released its schedule for the 2021 football season.

A year after reaching the postseason with a perfect month of November last year, the Pirates will scrimmage against a competitive Skyline team before facing a tough non-district slate. The schedule goes as follows:

Wylie opens the regular season as it did one year ago – by playing against Plano West. The Wolves beat the Pirates 28-0 in the opening week in what was a surprise turnaround for their program.

After playing Plano West, Wylie travels to face Keller Central, who went 3-5 last season before taking on Plano East to end the non-district slate. The Panthers went 0-9 last season, but have one of the top running backs in their district returning in Ismail Mahdi.

The Pirates then will face their typical District 9-6A foes in Garland ISD, starting with the Garland Owls on Sep. 17. The Owls were able to reach the postseason last year after COVID-19 forced Lakeview Centennial to opt-out before losing to Rockwall Heath. Garland returns Cergio Perez, one of the top quarterbacks in district, along with two four-star recruits in wide receiver Jordan Hudson and safety Chace Biddle.

Wylie caps off the season facing the other two playoff teams, Naaman Forest and Sachse, in the last four weeks of the season. Both of those games will be on the road.