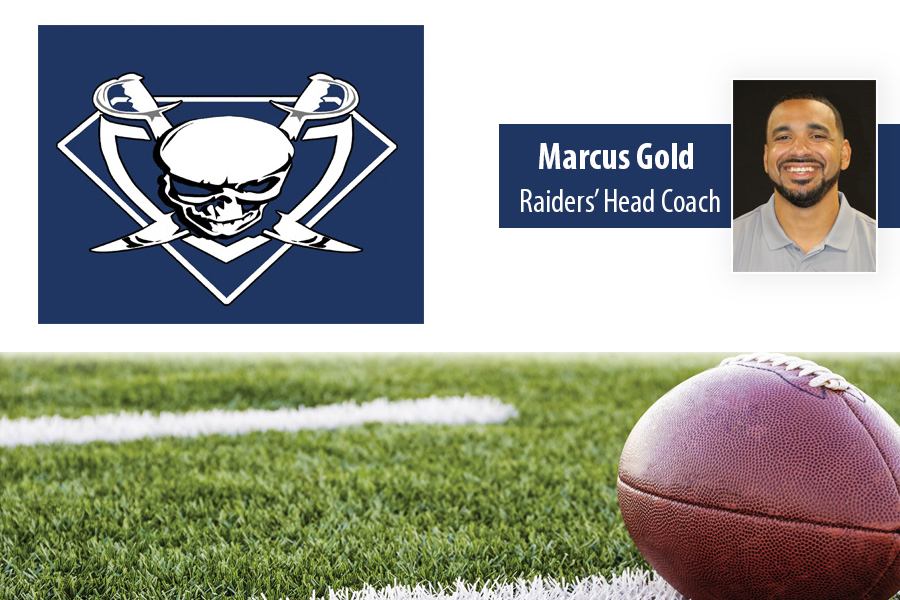 Wylie ISD has announced that Marcus Gold has taken over the role of the head football coach and athletic coordinator at Wylie East. Gold was the head coach at Whitehouse High School and will begin his duties at East beginning Feb. 23.

In his first head coaching job in Texas high school football, Gold went 23-11 in three years and led Whitehouse to the postseason in all three seasons as head coach. Along with the success at the 5A Texas high school football level, Gold was named twice to the “Top 40 Coach under 40” by Dave Campbell’s Texas Football in 2019 and 2020. He was promoted within the Wildcats program after serving as defensive coordinator since 2016. Previously, he also worked at Wylie East from 2012 to 2014 as the varsity secondary coach and head recruiting coordinator and had previous coaching stints at Irving High School, Ferris High School and Ennis Junior High.

“We are very excited that Coach Gold has accepted our offer to become the next Campus Athletic Coordinator and Head Football Coach at Wylie East High School,” said Kyle Craighead, Wylie ISD executive director of athletics. “He brings 11 years of Texas high school coaching experience back to the Raider Nation. Two of those years were spent as an assistant coach at Wylie East, including the 2012 season when the Raiders advanced to the 5-A Regional Final.”

Whitehouse is a prominent program that was the former school of Kansas City Chiefs star quarterback Patrick Mahomes. Gold was excited for the opportunity to come back to the Wylie East program.

“There is a great feeling when you know you are heading back home,” Gold said. “I believe our staff will bring a new fresh approach to the Raider Nation while respecting the traditions that have made Wylie East athletics excel. Friday Night Lights will be here before you know it, but I know these young men will be ready for the challenges ahead.”

Gold is replacing Mike Dormady as the head football coach at Wylie East. In his three years with the Raider program, Dormady had a 5-24 record during his stint, including failing to win a district game in the three seasons.

Dormady took over the Wylie East program in 2018 after spending six years coaching around the state at Boerne, Coppell and Colleyville Heritage. He was hired on to lead the Raiders after leading Boerne to five playoff appearances and a 37-27 record during his tenure.

A former defensive back at Texas A&M, Gold will be tasked with improving a Wylie East defense that surrendered 44.67 points in six district games last season. The Raiders went 1-7 overall in 2020. 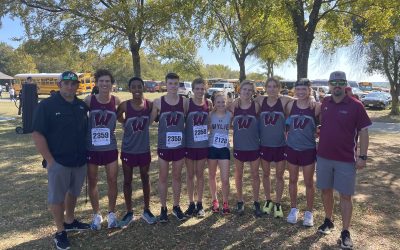