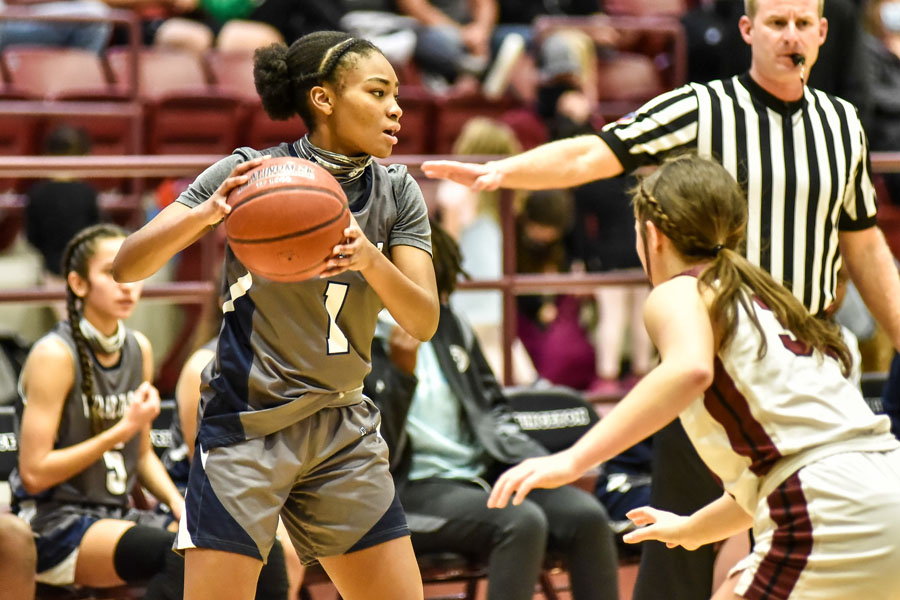 Wylie East girls basketball was a perfect three for three during the week, putting them on the verge of a district title.

The Lady Raiders, ranked No. 13 on the Texas Girls Coaches Association 5A poll, opened the week with a win over the Lady Panthers of Princeton, the first of their three double-digit wins, Wylie East took care of Prince­ton winning 60-44.

It was a close game in the first half, with Wylie East clinging to a one-point lead at halftime be­fore putting on the scoring in the second half, outscoring Prince­ton 38-23 in the second half. It was the depth and freshman class that led the way for Wylie East, with LeAire Nicks scoring 16 points inside for the Lady Raiders and Keyera Roseby adding 15. The win kept Princ­eton at third place in the district standings, who are now 9-4 in District 10-5A.