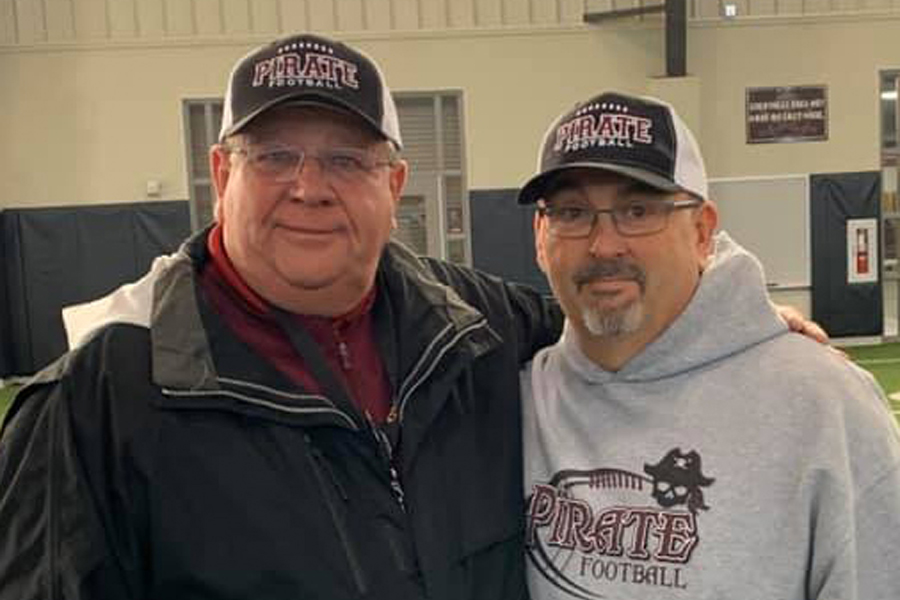 Jimmy Carter is ready to lead the Pirates

After 14 years working for the Pirates, now is the time for Jim­my Carter. The longtime defen­sive coordinator for the Pirates takes over for former head coach Bill Howard in what can only be described as one of the most dif­ficult offseasons ever.

With the hiring of Carter back in February, Howard said it was important for a program to have a leader in place because the offseason is the most important time for a team. This is espe­cially true for the Pirates, who only return six starters from their district championship-winning roster.

For the full story, see the Sept. 2 issue or subscribe online.