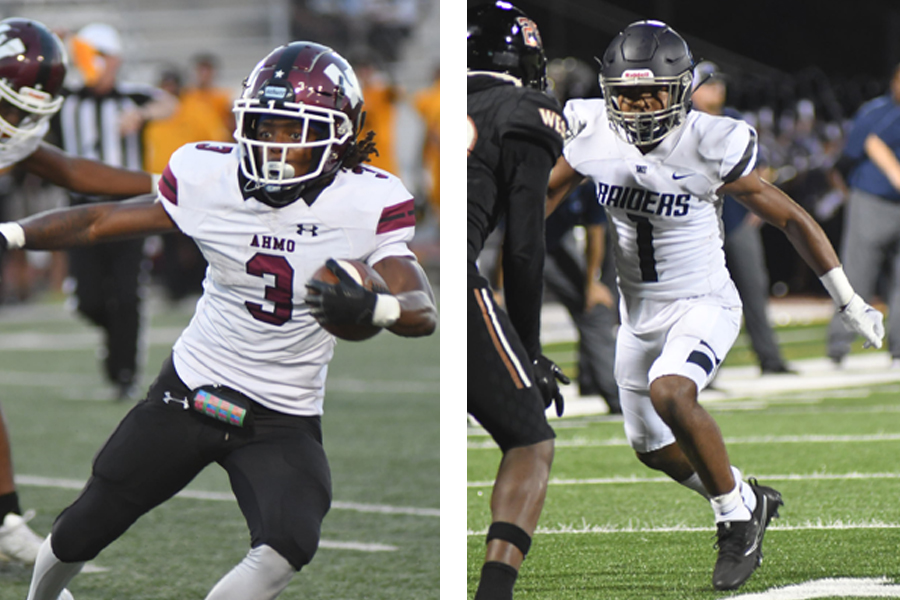 Lakeview Centennial, John Tyler up next

The Pirates play host 7 p.m. Thursday, Oct. 3 to Lakeview Centennial in 10-6A at Wylie ISD Stadium.

South Garland managed eight first downs on 109 total yards. They rushed for 17 and passed for another 92.

Lakeview Centennial opened district with a 28-14 loss to North Garland.

Lakeview Centennial was picked to finish second in 10-6A, behind Sachse, and ahead of Rowlett and Wylie by Dave Campbell’s Texas Football magazine.

Wheaton was named the preseason offensive MVP and defensive honors went to Anthony Anyawu from Sachse.

The defense allowed 174 yards on the ground, 36 passing and 16 first downs.

John Tyler is balanced on offense with the run and pass, as far as stats go.

The Lions, under head coach Ricklan Holmes, were picked to win 7-5A Div. II, ahead of Mesquite Poteet, McKinney North and West Mesquite, according to Dave Campbell’s Texas Football magazine.

Crawford was named the defensive preseason MVP and offensive honors went to Seth McGowan of Poteet.

John Tyler rolled to a 51-3 win over Wylie East last season in district at Rose Stadium.