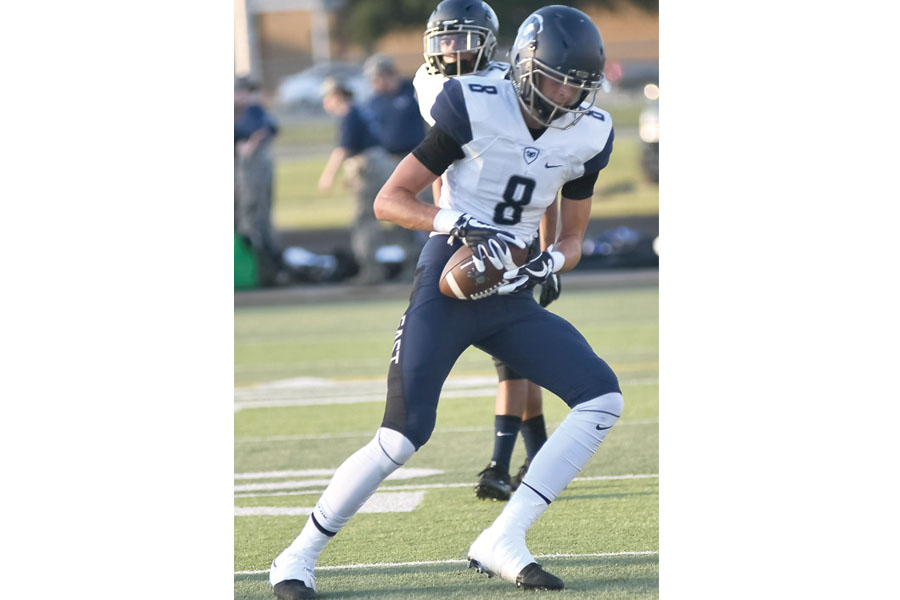 “We did some good things, but at the same time we still have some things that need to be fixed. We will get back at it this week in practice and look to build on what we did,” WEHS head coach Mike Dormady said.

Both teams offense’s put on a show through the ground game, in the form of 563 yards, including 330 in the first half alone. The game ended with 11 rushing touchdowns and pair of kickoff return scores.