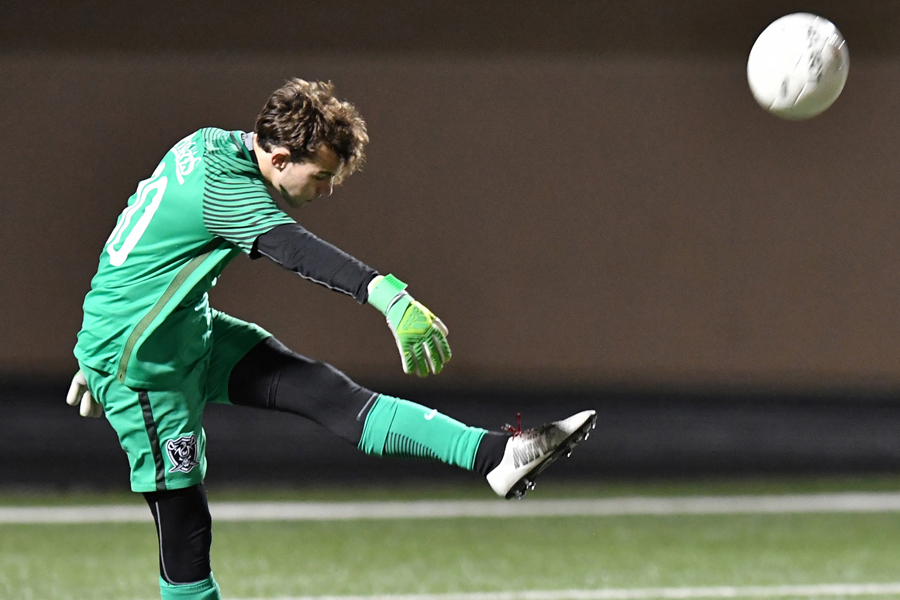 Wylie East graduate Braden Shewmake makes the off balance throw from shortstop to first base for Texas A&M baseball against LSU at College Station.

There was no sophomore slump for Wylie East graduate Braden Shewmake.

As a member of the Texas A&M baseball team, he earned multiple preseason and postseason honors for 2018.

He also helped lead the Aggies to a winning record after making the switch from second base to shortstop.

Before the start of the season, Shewmake was named first-team at short by the National Collegiate Baseball Writers Association. He earned the same honor as a freshman, in 2017, at second base.

Prior to the start of the 2018 season, Shewmake was preseason All-Southeastern Conference at shortstop.

At the conclusion of the year, the former Raider was first-team All-SEC at short.

Texas A&M finished 40-22 and fell in the conference tournament semifinals to Ole Miss at the Hoover Met in Hoover, Ala.

The Aggies’ season ended in the NCAA Div. I Championships Austin Regionals at Disch-Falk Field with a 9-7 loss Indiana. The Hoosiers fell 3-2 to Texas in the finale.

For the full story see the June 13 issue or subscribe online.