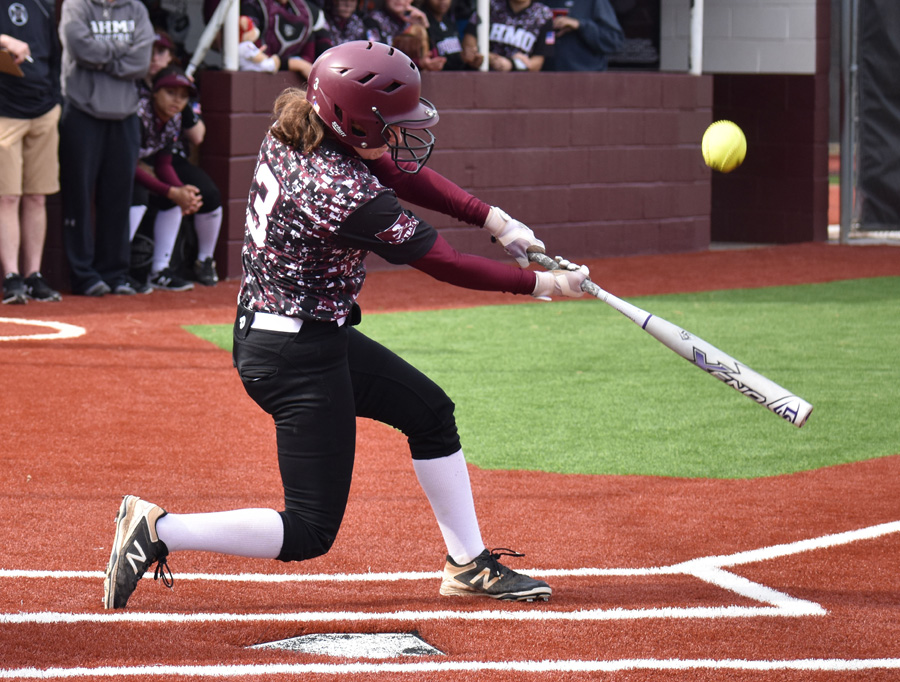 Wylie East's ? ? kicks the ball away to a teammate against visiting Royse City last Friday in District 15-5A action.

Wylie East boys soccer is in prime position to finish in the top four in District 15-5A.

As of Monday, March 5 they were third with a record of 5-4-1. Above them were Lovejoy and Mesquite Poteet, and West Mesquite was fourth.

Just last week they fell in a shootout to Poteet at Memorial Stadium. The match was tied 1-1 at the end of regulation.

They rebounded with a 1-0 win over visiting Royse City.

The Texas Department of State Health Services released updated COVID-19 information for Feb 21. All counts, except for hospitalized cases, are compiled from the TDSHS website. State officials listed t
View on Facebook
· Share

The Wylie boys basketball season came to a conclusion in their 55-40 loss to Rockwall on Saturday. The Yellowjackets, who came into the bi-district playoff matchup against the Pirates after finishing
View on Facebook
· Share