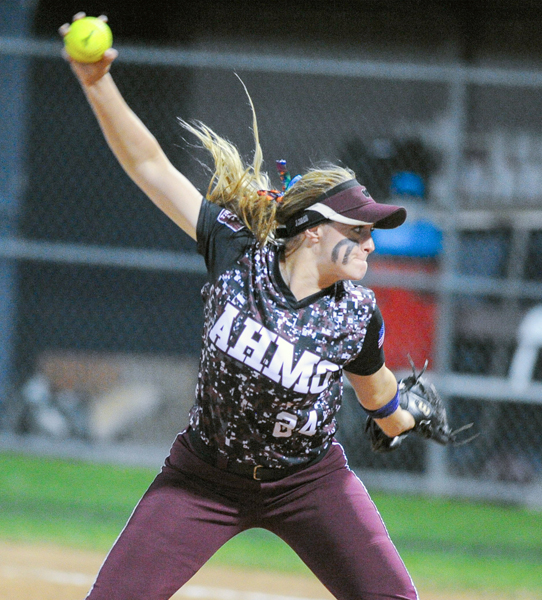 Oladipo Awowale/C&SMediaTexas Wylie senior Brooke Dumas was named the District 10-5A MVP for 2016, and also made the Academic All-District team along with many of her teammates. 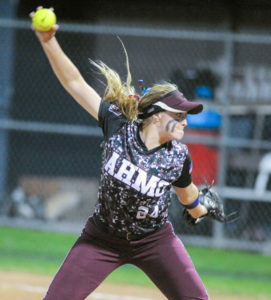 Oladipo Awowale/C&SMediaTexas
Wylie senior Brooke Dumas was named the District 10-5A MVP for 2016, and also made the Academic All-District team along with many of her teammates.

Wylie has produced its fair share of quality softball players throughout the years, and 2016 was no different.
Over the course of several months, there were a good number of Wylie and Wylie East representatives who acquitted themselves quite well on the diamond. In fact, some of them stood out enough to earn spots on the 10-5A All-District team.
Standing out over them all was Wylie senior Brooke Dumas, who led the Lady Pirates to a second-place finish and was named the district MVP for her efforts.
Dumas had some help, especially when, as a pitcher, she teamed with junior catcher Katelyn Belch to form one of 10-5A’s top batteries.
The latter proved to be such a standout at what is softball’s hardest position, physically and mentally, that she was named the Defensive Player of the Year.
(To view the entire story, check out the June 8 issue of The Wylie News)