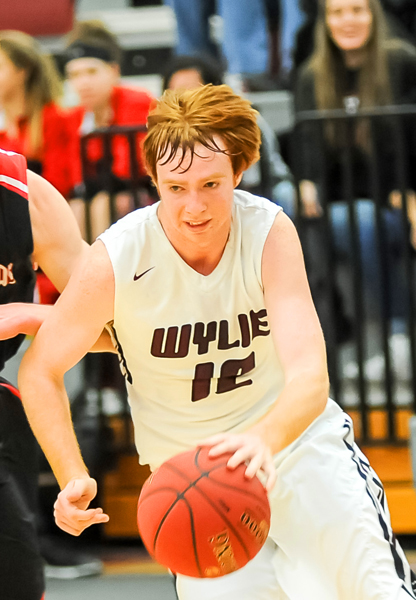 Wylie senior Noah Whitworth was named the District 10-5A MVP after leading the Pirates to another playoff appearance. 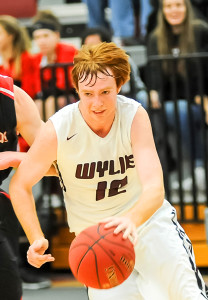 Wylie senior Noah Whitworth was named the District 10-5A MVP after leading the Pirates to another playoff appearance.

Noah Whitworth was a huge key to another successful Pirates’ season. In fact, the 6-3 senior may have the main one, at least in the eyes of the All-District voters, who selected the Wylie guard as the 10-5A MVP for the 2015-’16 season.
Whitworth, who helped guide Wylie into a bi-district playoff against Frisco Liberty, was one of many Wylie ISD players named to the team, a list that included teammate Matt Garriga, a sophomore, who was named the district’s top newcomer.
(To read the entire story, check out the March 16 edition of The Wylie News)