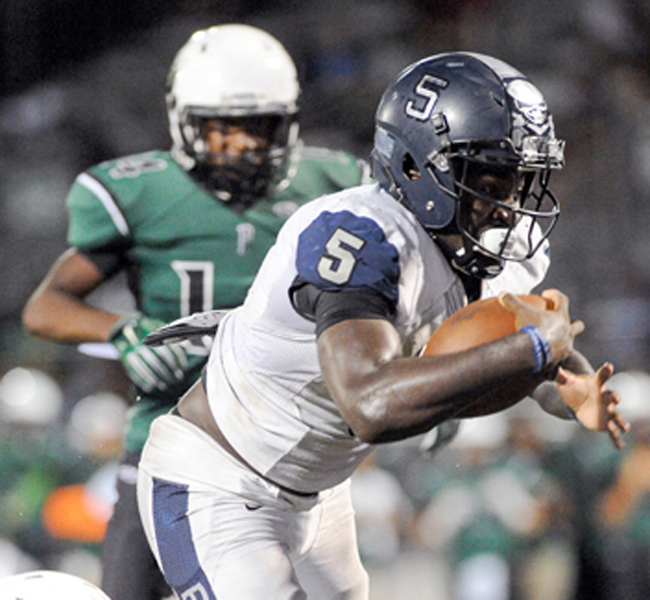 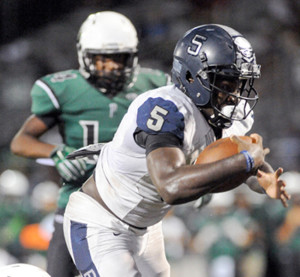 It was firmly established in 2014 that Eno Benjamin was a top-flight running back, one who’s future would likely include many Saturday afternoons and evenings playing football on college campuses.
Well, if there were any doubters, they should have been convinced this past fall, when Benjamin, now a junior at Wylie East, once again was the prime component of the Raiders’ high-powered offense; he helped lead East to a 10-2 overall, a District 10-5A championship (7-0) and a bi-district title.
His efforts didn’t go unnoticed by his 10-5A opponents, namely the opposing coaches, who named him the 2015 District MVP.
(To read the entire article, check out the Dec. 9 edition of The Wylie News)