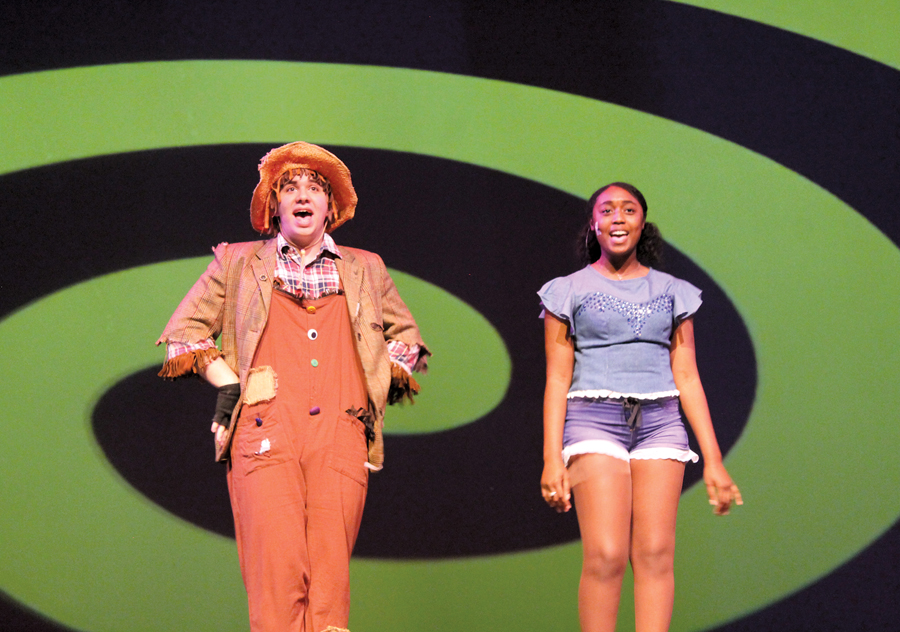 Wyle East's production of "The Wiz," a 1970s-era retelling of "The Wizard of Oz," was nominated for Best Lighting Design and Best Costume Design in the Dallas Summer Musicals High School Awards. In the show, Jocelin Wesley played Dorothy and Elbert Haney played the Scarecrow.

These awards celebrate the best in high school theatre across the DFW metroplex, this year including more than 60 schools. Wylie East’s drama department, which performed “The Wiz” in October 2019, was nominated for Best Lighting Design and Best Costume Design.

For the full story, see the April 22 issue or subscribe online.