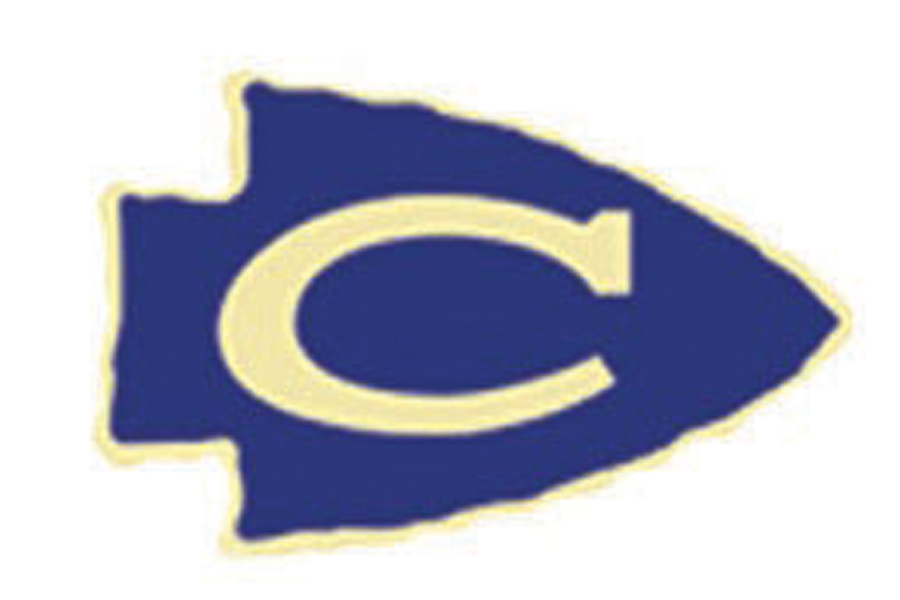 Samuel Simmons and Nicholas Buchanan, two Community High School rising seniors, are having a Brave Summer. The two recently represented our area at the American Legion Boys State in Austin, Texas. The American Legion Boys State is among the most respected and selective educational programs of government instruction for high school students. While participating in this week-long program, each student becomes a part of the operation of his local, county and state governments.

During the week of June 9-14, Sam and Nick joined over 1,000 other students selected from high schools across the state on the campus of the University of Texas – Austin for a week designed to develop civic leadership and keen interest in government. The statesmen form committees, choose local and state delegates, campaign for office and elect officials. Both Sam and Nick reported that they learned what a difference they can make in their own country, and how to educate American citizens on the influence they have in government.

“I am bringing home some valuable leadership skills,” said Nick.