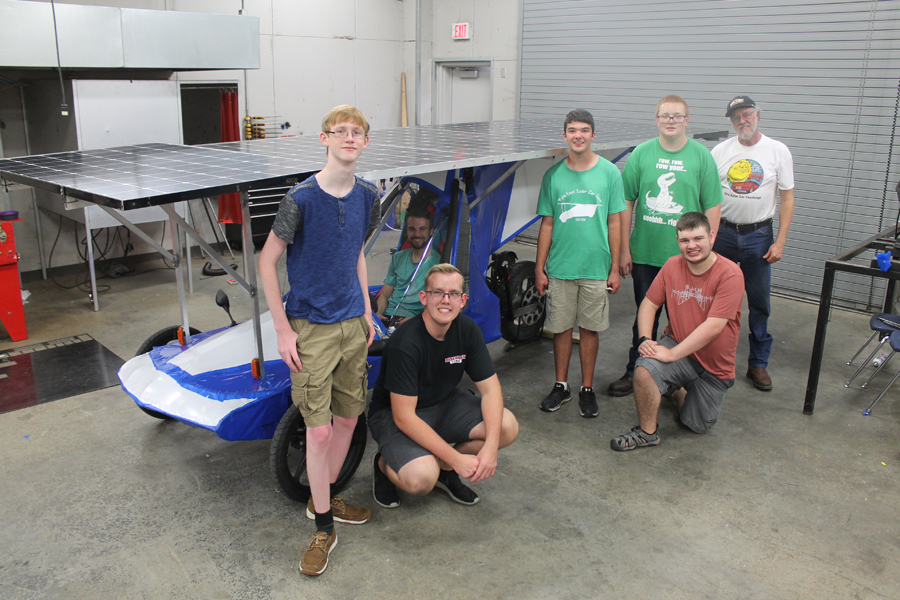 The solar car race team from Wylie East High School powers up its vehicle next week to make a 900-mile trek across the U.S. Southwest from Fort Worth to Palmdale, Calif.

Temperatures in Phoenix last week were well into triple digits, with a high forecast of 114 degrees.

For the full story see the July 11 issue or subscribe online.

The Texas Department of State Health Services released updated COVID-19 information for Jan. 26. All counts, except for hospitalized cases, are compiled from the TDSHS website. State officials listed
View on Facebook
· Share

The Wylie City Council at its 6 p.m. meeting today will have public hearings on requested zoning changes for housing developments at the northwest corner of County Line Road and Troy Road and at 425 North Ballard Avenue. The council also will have a public hearing on an amendment to the planned development near McMillen Road and McCreary Road to allow for a change on a maximum fence height. ... See MoreSee Less
View on Facebook
· Share