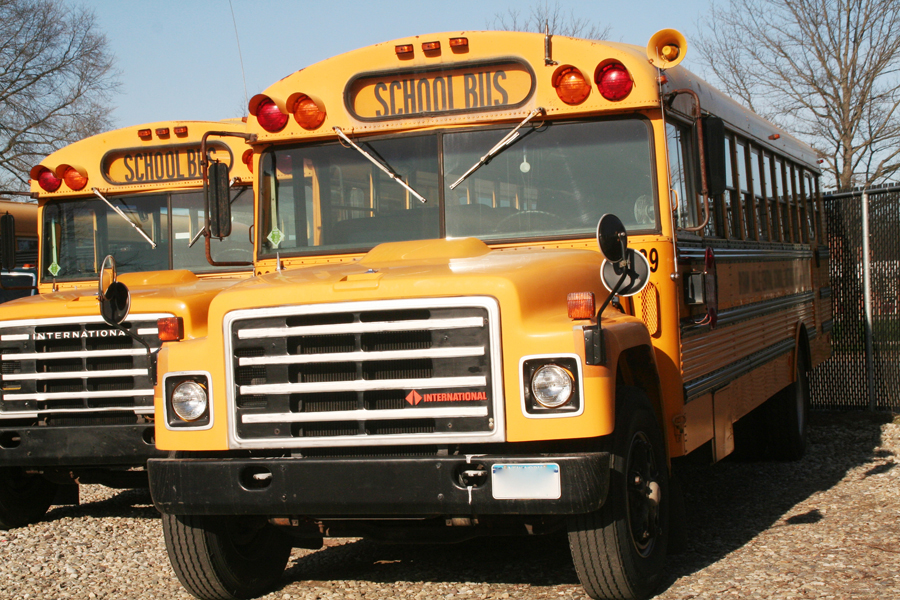 The competition, the State Bus Road-eo, was held June 23 in Frisco. Two teams from each education service center region in the state were entered in Special Education, Regular and Transit divisions.

The Wylie drivers all finished just 11 points out of first place, with 775 points available in scoring.