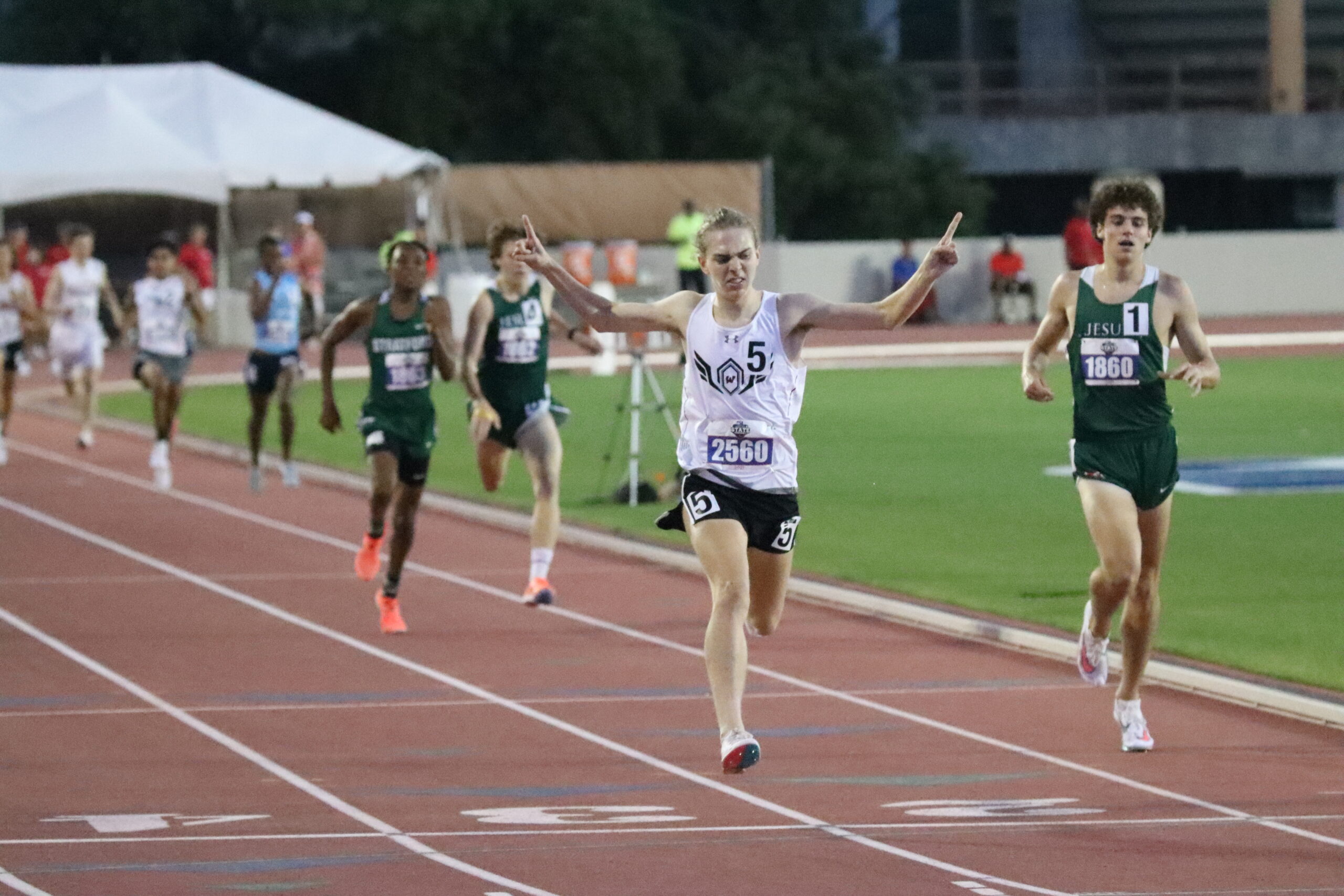 The Wylie Pirates track and field team had two competitors competing at the UIL 6A State Championships, led by Luke Lambert.

After winning the UIL 6A cross country state championship in November, Lambert qualified in both the 1600-meter and 3200-meter long-distance races. He ran them both throughout May 8 and came away victorious, winning both races by narrow margins.

Following the victory, Lambert had to wait until the second to last race of the evening, with the 1600-meter taking place late in the evening as he took home first once again, this time setting a personal record (4:14.62). This time he held off Anthony Gregory of Houston Strake Jesuit (4:15.32) and Emanuel Galdino of Houston Stratford (4:16.95), who finished fourth in the 3200-meter.

Lambert — a senior who has signed to run at Tulsa next season — leaves Wylie with three state championships in his final season between cross country and track and field.

Other competitors for Wylie at the state championship meet was Logan Popelka, who finished eighth at the boys 100-meter dash finals (10.38). Popelka finished .38 seconds behind the winner of the event, Jose Garcia of Harlingen (9.998). Garcia won the race by one-thousandth of a second over Connor Washington of The Woodlands.

Gretchen Tschetter found a way to help people and earn personal awards, too, by build­ing and donating cabinets that hold food and other items. A rising senior at Wylie High School and St. Paul reside
View on Facebook
· Share