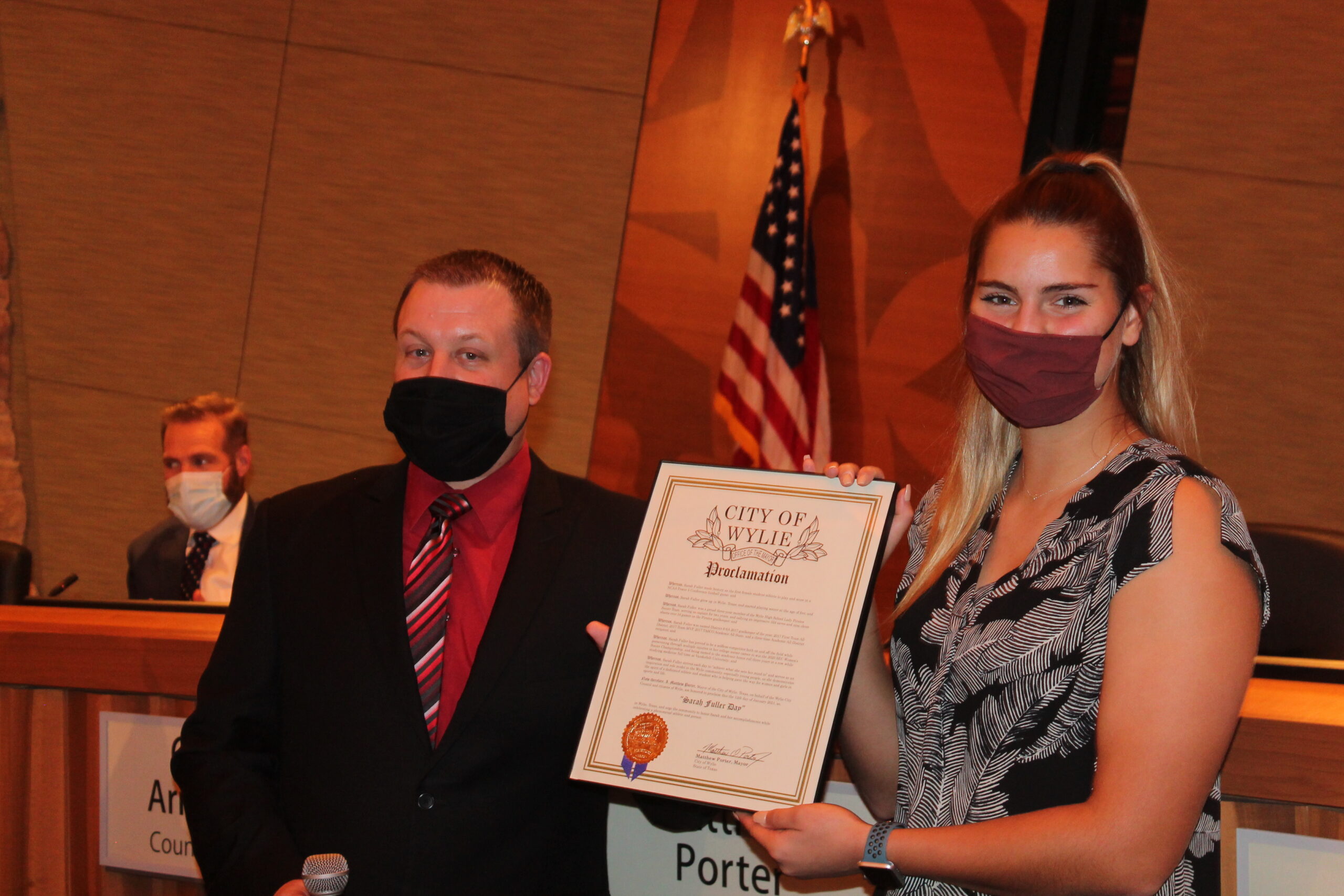 Wylie, Texas has a special place in Sarah Fuller’s heart.

Growing up in a sports loving household, Wylie became the epicenter of her soccer career, first developing her skills at Founder’s Park. Now a senior at Vanderbilt, Fuller said she still appreciates the love and support that the community has shown her throughout her life.

Last week, Fuller received the highest amount of recognition from her hometown, as the Wylie City Council named Jan. 12 as Sarah Fuller Day.

Fuller’s honoring came less than two months after making collegiate sports history, becoming the first female athlete to play in a Power 5 football game. She broke that barrier when she kicked off for Vanderbilt to start the second half in a Nov. 28 contest against Missouri.

Since that kickoff, media attention has surrounded Fuller, with the Wylie native representing the discussion surrounding female athletics. Her recognition includes mentioning in a New York Times opinion article and planning to attend the inauguration of Joe Biden.

Thrust into the spotlight, Fuller said she appreciates being able to provide a good role model for young girls.

“Honestly, I would say that I was a bit naive at the amount [of publicity] I received and how huge this would all be,” Fuller said. “That being said, I’m honestly very thankful for it. I’m honored to be in a position where I can represent women and young girls and their dreams, dreams that didn’t seem possible [before]. Having my voice heard, having my story and my struggles out there and visible to the world, I’m so happy that people can learn and find inspiration from it. I want to continue being that type of story and that image for people.”

For the full story, see our Jan. 20 issue or subscribe online.

END_OF_DOCUMENT_TOKEN_TO_BE_REPLACED 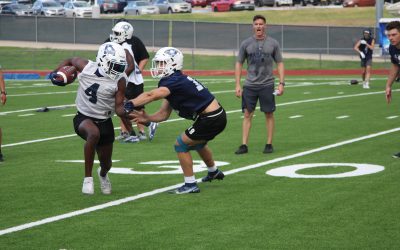