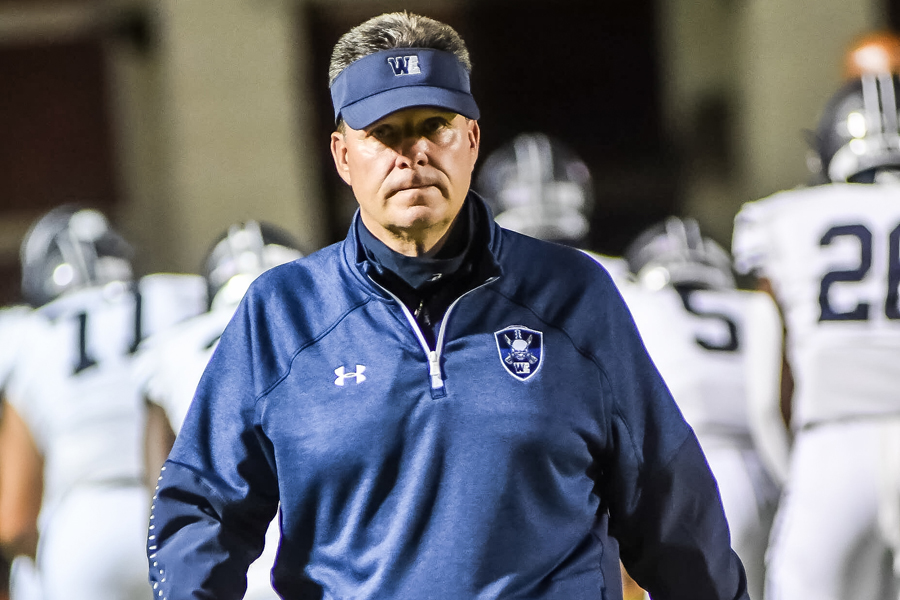 After three years with the Wylie East football program, Mike Dormady is resigning from the head coaching position.  This comes after a 5-24 record during his stint, including failing to win a district game in the three seasons.

Dormady took over the Wylie East program in 2018 after spending six years coaching around the state and area at Boerne, Coppell and Colleyville Heritage.  He was hired to coach the Raiders after leading Boerne to five playoff appearances and a 37-27 record during his tenure.  During his time at Boerne, he coached his son, Quinten, who went on to play college football at the University of Tennessee.

His success didn’t quickly translate with the Raiders, and Wylie East’s 2020 football season during the COVID-19 pandemic produced a 1-7 result.  While the offense showed significant improvement, the Raiders failed to find ways to get stops, allowing 41.9 points per game over the eight contests.  Their final game of the season was a 51-0 loss to Highland Park.

While Dormady did resign as head coach, Wylie ISD said that Dormady will still stay on as an employee within the school district.  No timetable has been set for the hiring of the next coach at this time.