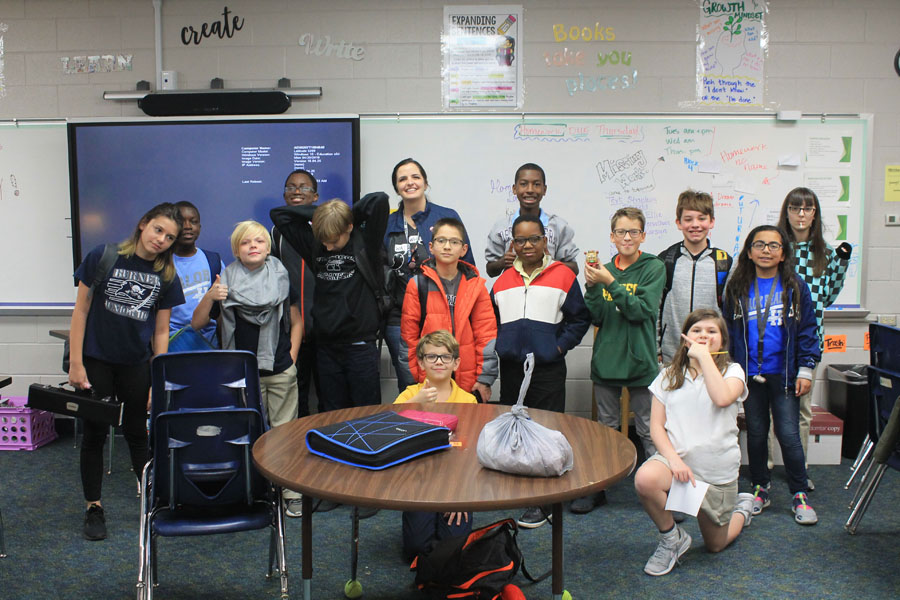 Harrison Intermediate's Anime Club gives students a place to watch and discuss anime, relax after a week of school, and even find a tightly-knit group of friends.

When Harrison Intermediate sixth grader Evan Davis started an anime club, he thought he was just creating a place for people to hang out. Instead, he provided his classmates with a family.

After the previous anime club fell apart at the end of the 2018-19 school year, Evan was determined to bring one back. He approached sixth grade language arts teacher Lindsay Graham with his idea, and a week later there were so many people signed up that they had to set a limit.

For the full story, see the Dec. 4 issue or subscribe online.