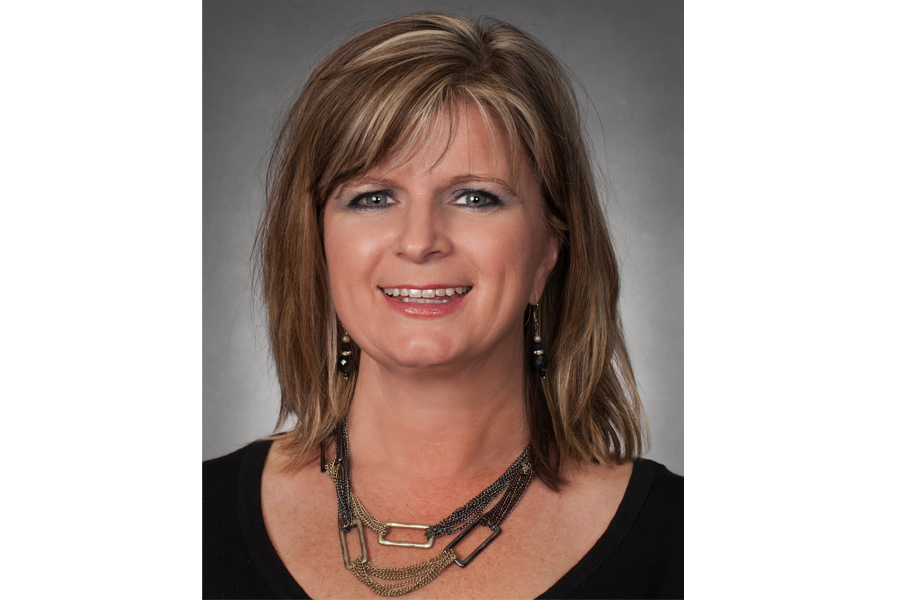 The chief financial officer for Wylie Independent School District, Michele Trongaard, has been named a recipient of Pinnacle of Achievement Award of the Association of School Business Officials for her management of insurance proceeds from the 2016 hailstorm.

Trongaard is assistant superintendent for finance and operations. She will be presented the Crystal Pinnacle of Achievement Award at ASBO International’s 2019 Conference and Expo in National Harbor, Maryland, in October.

Hailstorms damaged 80 percent of the homes in Wylie in the spring of 2016 and all but two of the 25 WISD buildings. Over the next months, the district focused on determining the most efficient and cost-effective means to replace damaged assets while ensuring the least amount of disruption for students.

“With the insurance claim list totaling $55 million, a detailed assessment was conducted for every asset on whether to utilize those funds or not. Priority was always given to the students in the classroom,” Trongaard said.

That priority led to initiatives such as sustainability programs as well as initiatives that would make a positive impact for students in the future.  For example, a single stream recycling program was initiated at all buildings and new rooftop HVAC units were installed.

“Metal bleachers were not replaced, which by itself was over $1.5 million,” Trongaard reported. “By prioritizing, the district saved approximately $12 million from the insurance claim and redirected those funds for educating the students.”

The Pinnacle Awards showcase projects and practices that allow district business leaders to exchange and implement new ideas to better support their schools and communities.

Founded in 1910, the Association of School Business Officials International (ASBO) is a nonprofit organization that, through its members and affiliates, represents approximately 30,000 school business professionals worldwide.