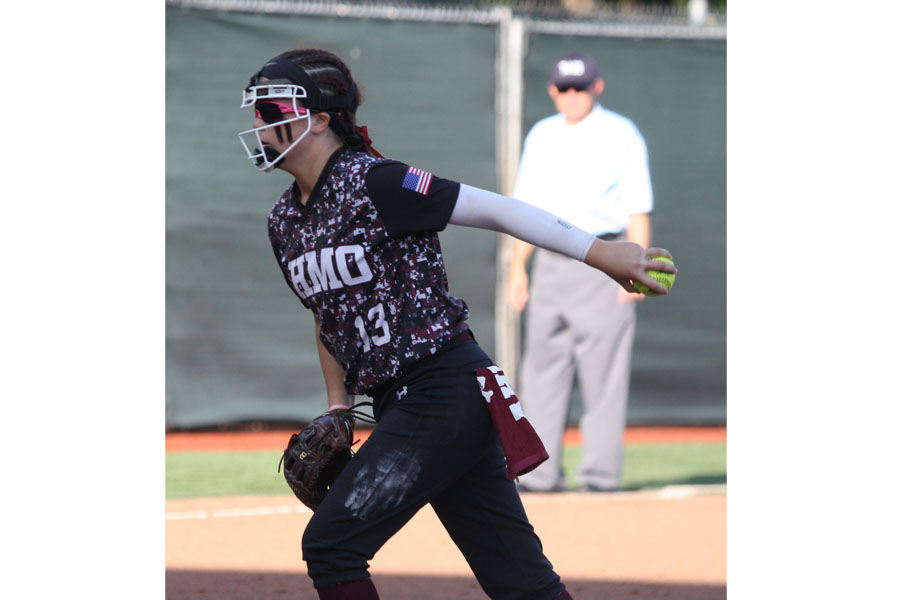 Pirate softball did plenty of that in the 2019 season.

They were victorious in 35 games, losing just four, and were champions of District 10-6A.

Once the playoffs rolled around, Wylie swept the competition through the first four rounds.

“For them to go as far as they did, it says a lot about their abilities,” WHS head coach Heather Damron said. “This was a special season for sure.”

They started with 8-2 and 4-3 wins over McKinney Boyd in bi-district.

That was followed by defeats of Temple 8-0 and 9-1 during area.

The Pirates then beat Waco Midway 9-0 and 4-2 in the quarterfinals.

They returned to the region semifinals in the next round for a second straight season.

Wylie was able to atone for last year’s defeats with 4-1 and 10-0 victories over Cypress Ranch.

Wylie’s offense was shut down in the opener, as they had one hit, from Bella Dayton, in the 4-0 defeat on the University of Baylor campus. They came up just short in the second game in a 3-1 defeat to Klein Collins.

Wylie’s Dayton scored her teams only run off a Rylen Wiggins two-out hit. They had runners on first and second in the seventh but were unable to score.