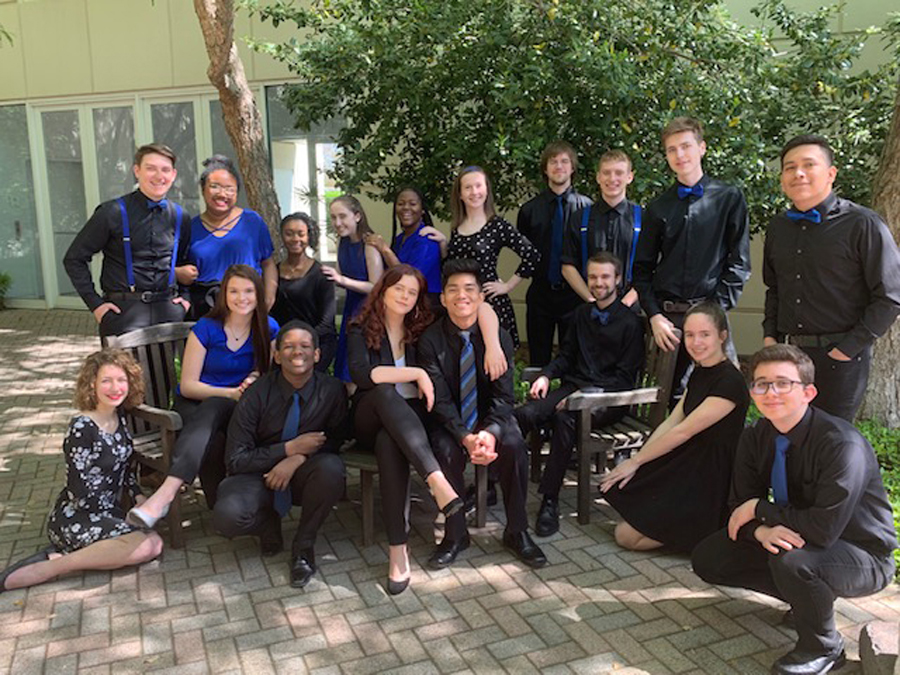 Thanks to TV shows like “Glee” and the prevalence of music streaming sites, pop choirs have surged in popularity. But despite the seemingly easy music, weeks of rehearsal go into producing a show that only lasts one or two nights.

Wylie East has an 18-person pop group called Out of the Blue, while Wylie High has two supplemental choir options: TEMPO and Chamber Singers. TEMPO has 14 singers and six band members, while there are 32 Chamber Singers. A junior varsity group called Swashbucklers is available for freshmen and sophomores, and includes 26 members.

Pop groups, as their name suggests, perform music heard on the radio or in musicals. Students have to audition for a spot, so all must be strong singers and dancers.

The chamber group is on the other end of the music spectrum: they perform traditional choral music and don’t dance.

For the full story, see the April 17 issue or subscribe online.