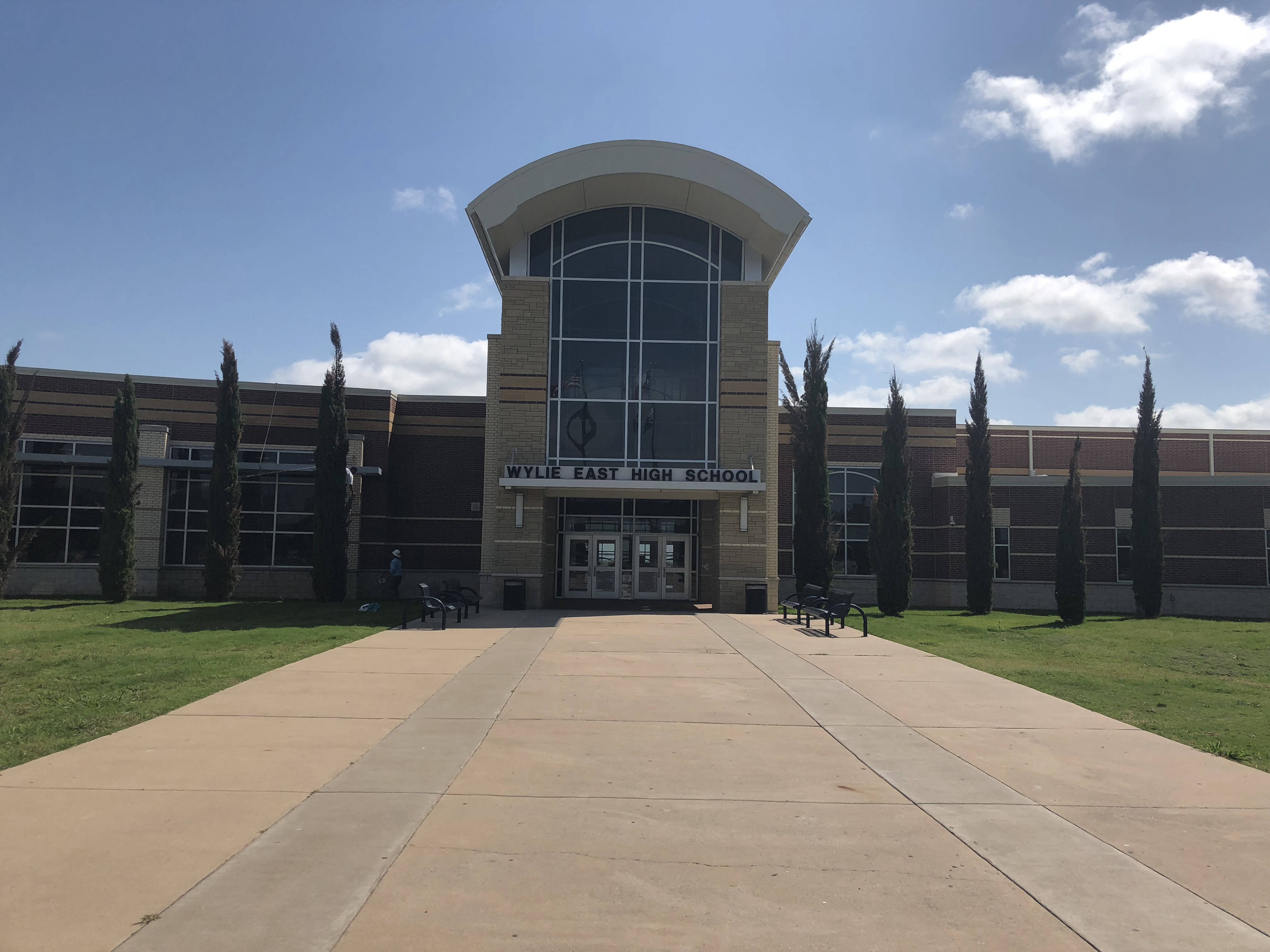 A social media post resulted in a lockout at Wylie East High School for a little more than two hours Tuesday, Dec. 4, as police and school officials assessed the threat.

During the lockout under which nobody is allowed to enter or exit a school, classes and other WEHS activities continued as normal.

Sgt. Donald English of WPD reported that the social media post consisted of a threat directed at a student and that police were attempting to track the origin of the threat.