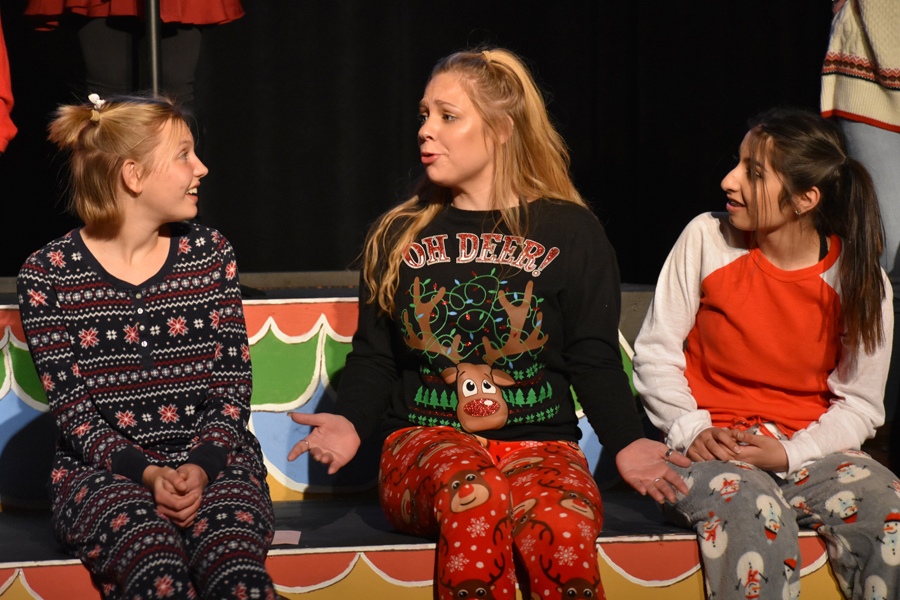 Hartman Elementary School in Wylie pulled out all the stops last week in a celebration to raise a flag designating its selection for the national Blue Ribbon School award.

The celebration was held in front of the school Friday morning, Dec. 1. Hartman was decorated with banners, a balloon arch and a flocked Christmas tree with blue and white decorations.

“The significance of the Blue Ribbon award is not to be taken lightly,” Principal Shawna Ballast told the gathering of students, parents and officials from the city and Wylie Independent School District.

She explained that the award is given to just one percent of the school in the United States who meet a criteria set by the U.S. Department of Education. Last month, Ballast, WISD Superintendent David Vinson and longtime Hartman teacher Diane Klingbeil went to Washington, D.C. for recognition of Blue Ribbon school and to accept the flag.

Ballast thanked the Hartman teachers and staff for their hard work in earning the award.

“Hartman Elementary is a great American school. We celebrate you and your teachers,” Mayor Eric Hogue declared.

He explained the significance of the award by noting that only 342 schools throughout the country and 26 in Texas received the designation this year. Hartman is the only WISD campus to earn the designation.

The mayor also rededicated a Blue Ribbon School plaque presented the school by the DOE.