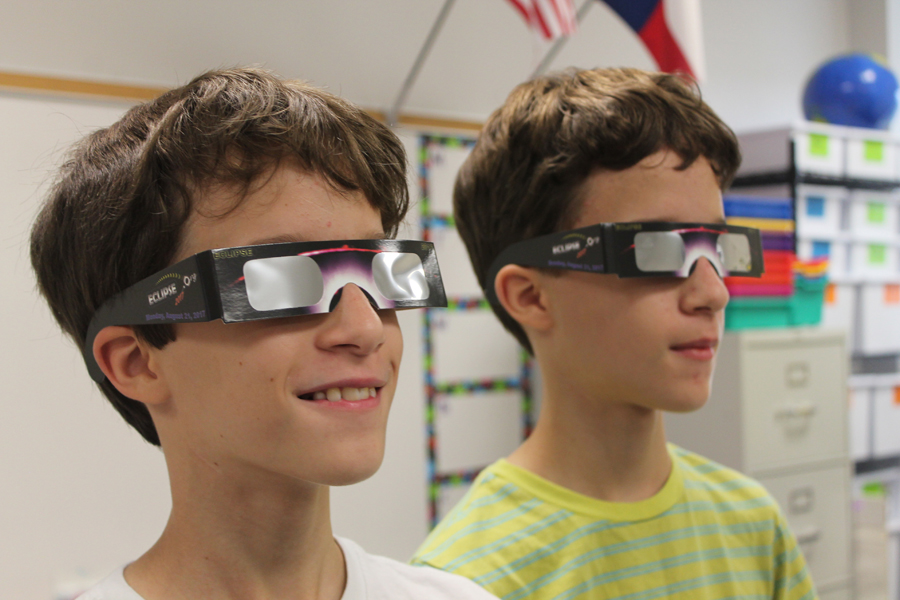 A total eclipse of the sun crosses the United States from coast to coast Monday, Aug. 21, and although North Texas residents will not see the sun totally obscured by the moon, they can witness a partial eclipse of about 75 percent coverage, still an impressive sight.

Path of the total eclipse is 70 miles wide and crosses the country from Oregon to South Carolina, taking just 1:33 hours to complete its overland path. Next total solar eclipse to cross the United States will occur April 8, 2024.

Because of its rarity, some Wylie schoolteachers are making special lesson plans to explain and view the event that occurs on the first day of class for the new school year. Smith Public Library also is getting in on the phenomenon with special activities and a eclipse-viewing glasses giveaway.

Students and staff also will be given eclipse watching cards that explain how to safely view the celestial show and explaining how an eclipse occurs.

For the full story see the August 16 issue or subscribe online.