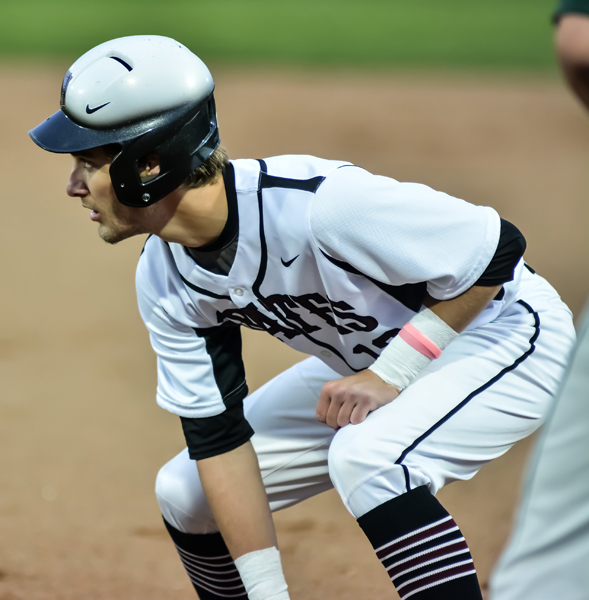 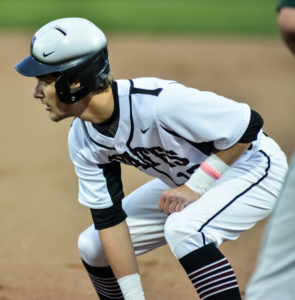 Wylie’s incredible season continued this past week, as the district-leading Pirates plucked Prosper 4-3 in eight innings on April 13 and followed that with a 2-0 road win at Sherman.
Those triumphs improved Wylie’s 10-5A record to 9-1, and one game ahead of McKinney North and Wylie East in the standings. The Sherman victory also clinched a playoff berth, something the Pirates haven’t done in nearly 10 years.
The Pirates hosted Lovejoy on Tuesday and will play Friday at North in key district contest. The regular season concludes the following week, when Wylie travels to McKinney on Tuesday, April 26 and then will host Wylie East on Friday, April 29 in what could be a battle for first place.
(To view the entire article, check out the April 20 edition of The Wylie News)