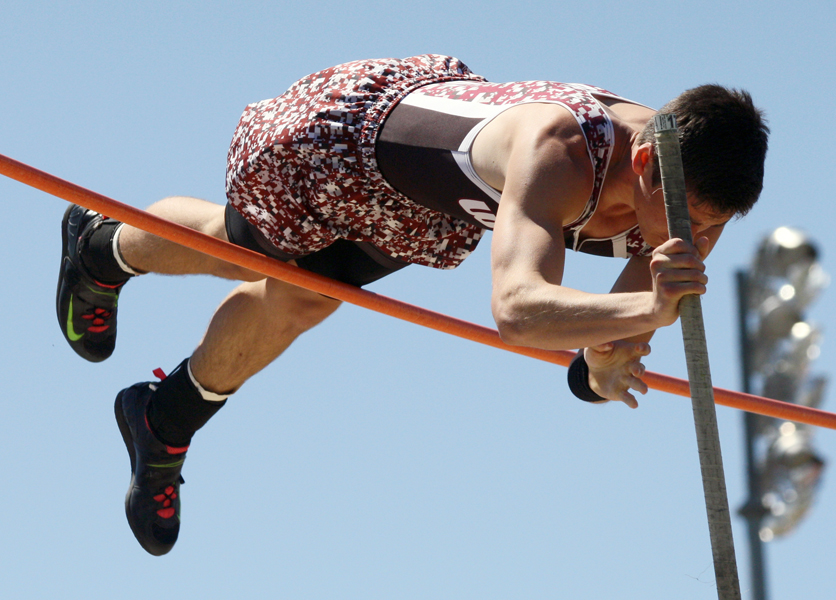 WYLIE — The first step in a more-than-month-long road to state began last week at Wylie Stadium.
It was there that the eight teams of 10-5A met in the two-day district meet to not only determine who was the best team-wise, but also to find out which competitors would move to April 21 area meet that’s also scheduled to be held in Wylie.
The top-four finishers in each event make the area meet, which will pit 10-5A versus 9-5A, while the top six scored points for their teams.
Individually, there were many local standouts, including Wylie pole vaulter Robert Wood, who took first with a meet-record 13-7 mark, and Wylie East shot putter Halie Daniel, a 2015 state competitor, who demolished her opposition.
Overall, the Wylie girls (91.5) finished second to 10-5A champ McKinney North (209), while the Lady Raiders were fourth (60.5) behind third-place Lovejoy (80).
(To read the full story, check out the