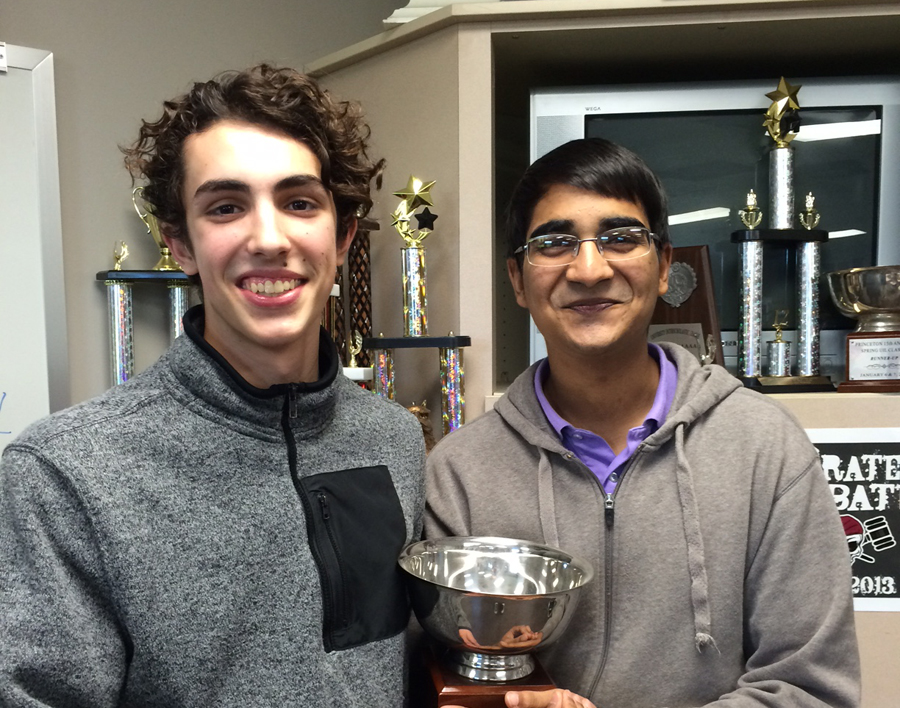 “The really cool thing about traveling with these other schools is that these kids are all very close,” Travis Hiltbrunner, Pirate Debate coach, said. “We compete against each other so often, many of them have made lasting relationships that rival any friendship they might even have in their own school.”

The teams flew out on Thursday, mapped out the campus on Thursday, and began the tournament on Saturday morning with rounds continuing until Monday afternoon.

“The competition was obviously very difficult with schools from all over the country debating with progressive styles we were not necessarily prepared for—but it was a great learning experience,” Hiltbrunner said. “The most difficult adjustment for us, however, was the weather. With temperatures below 0 on both Saturday and Sunday and wind chills down to -30, our walks to and from the different buildings on campus were painful to say the least.”

The Harvard Debate tournament was the largest tournament the team had ever competed in with over 300 entries in almost every event. 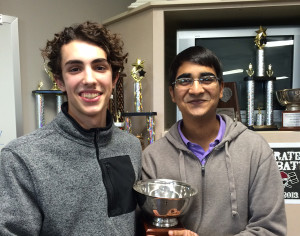