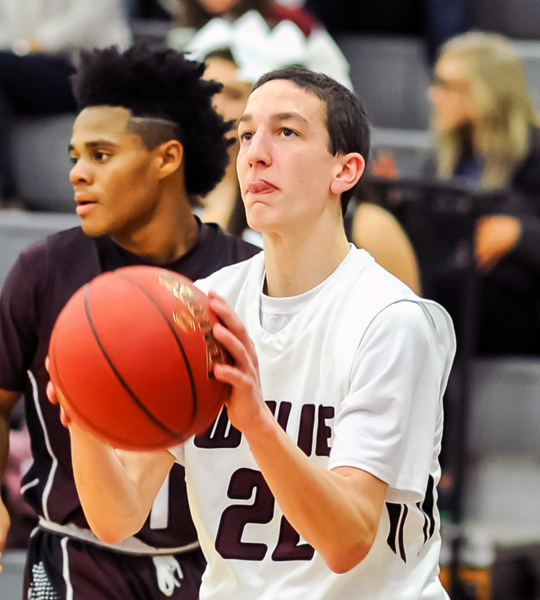 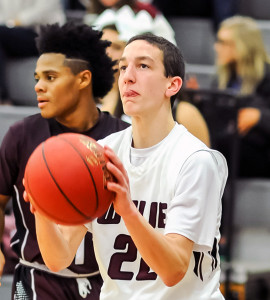 WYLIE – The Pirates stalled the ball for nearly 90 seconds Friday before running their final play; it was well worth the wait.
Following a time out with 14.3 seconds left, Wylie moved the ball around, with the sphere finally finding Michael Gipson’s hands. From there it went up and in for a successful layup, one that gave the Pirates a 53-51 home victory over McKinney North to improve the Pirates’ 10-5A record to 5-0 and first place in the standings.
Three days before the North game, the Pirates downed Lovejoy 49-31.
They hosted McKinney on Tuesday and will close out the district’s first half on Friday at Wylie East before starting the second half on Tuesday, Jan. 26 at Denison
“We’re in a good spot right now,” Wylie head coach Stephen Pearce said after Friday’s win. “We are in a spot that we kind of expected to be and really wanted to be. We knew it was going to be a battle. It’s early, and it feels good (to be 5-0), but we haven’t accomplished what we really want to accomplish.”
(To view the complete story, check out the Jan. 20 edition of The Wylie News)