Tibbals Elementary is receiving $283,000 in upgrades thanks to the $94.2 million bond that was approved Nov. 4, 2014. The nine year-old elementary, which services Wylie and Murphy residents, will receive safety and security upgrades, building maintenance and improvements to its A/V equipment and wireless technology.

“Tibbals did not have security cameras before so this will be a new tool for them and the district,” said Ian Halperin, executive director of communications and community relations. “The cameras will be accessible to first responders from outside the building.”

The same security implementations will be installed district-wide.

The upgrades are expected to be completed by September.

Excuses for being late shouldn’t be an issue in the future as new clocks are being installed throughout the building. The project is slated for completion in 2017.

In May 2016, new parking lot lights and an updated digital sign will be installed, with completion anticipated in 2017.

Construction project throughout the district are under the management of Gallagher Construction Services and PBK Architects.

END_OF_DOCUMENT_TOKEN_TO_BE_REPLACED 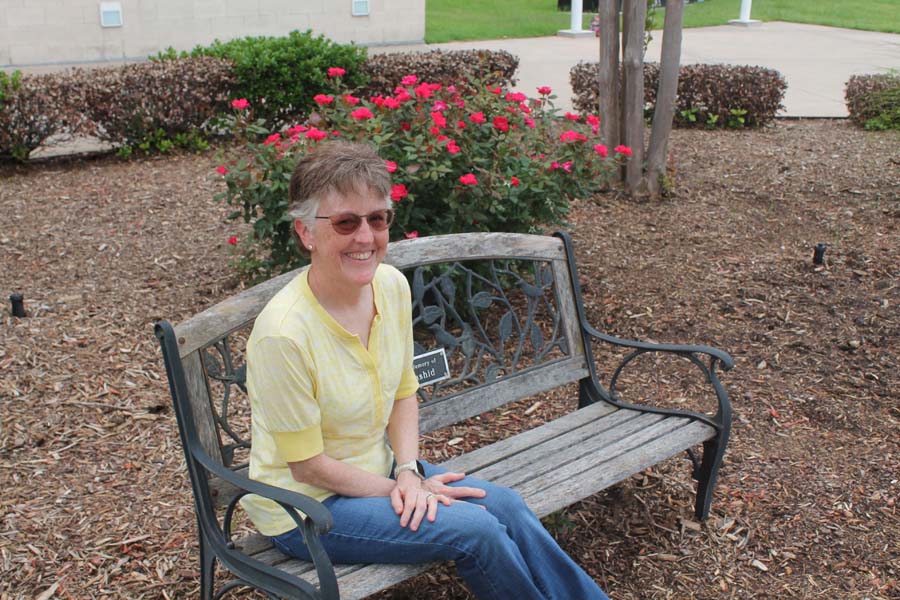