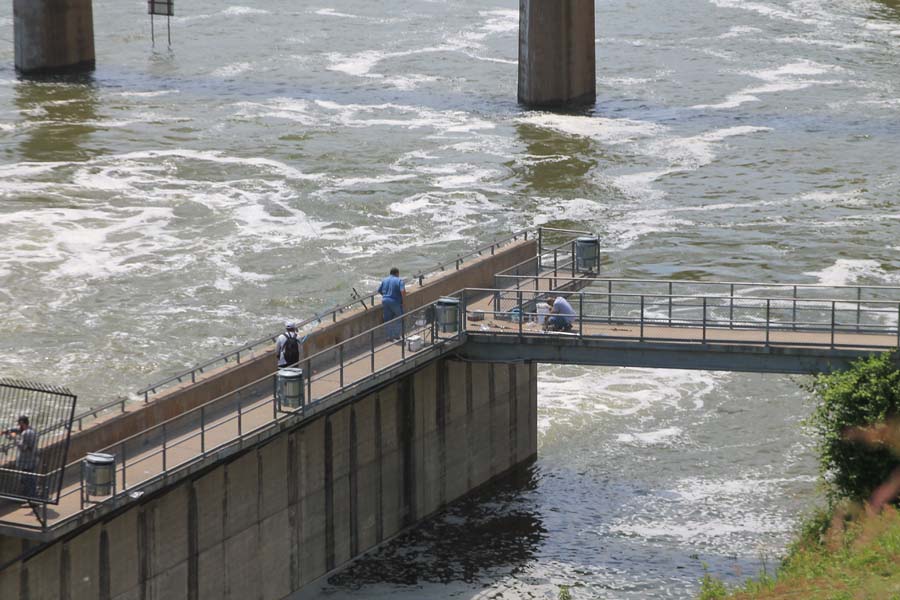 For the last two months, heavy rainfall has plagued the Metroplex, causing rivers and creeks to flood and lake levels to rise.

At Lake Lavon, the current water elevation could prevent some summer fun activities.

The lake, which is operated by the U.S. Army Corps of Engineers (USACE), is used not only as a water supply for many cities in northeastern Collin County, it also serves for the purposes of flood control and recreation.

As of June 14, the current elevation level of Lake Lavon is 500.39 feet mean sea level (msl), which is 8.39 feet over the normal elevation of 492 feet. After first crossing normal elevation April 15 with a reading of 492.03, lake elevation has steadily increased since May 15 until reaching a maximum elevation of 501.93 June 8, marking the highest recorded elevation since 2015.

The major factor in the increased elevation has resulted from rainfall over the last two months. Since April 16, Lake Lavon has received 13.79 inches of precipitation, including 4.16 inches so far this month.

According to Lake Lavon Manager Michael Kinard, water above the 492 msl is considered flood water, with the flood pool capacity ranging from 492’ msl to 503.5’ msl.