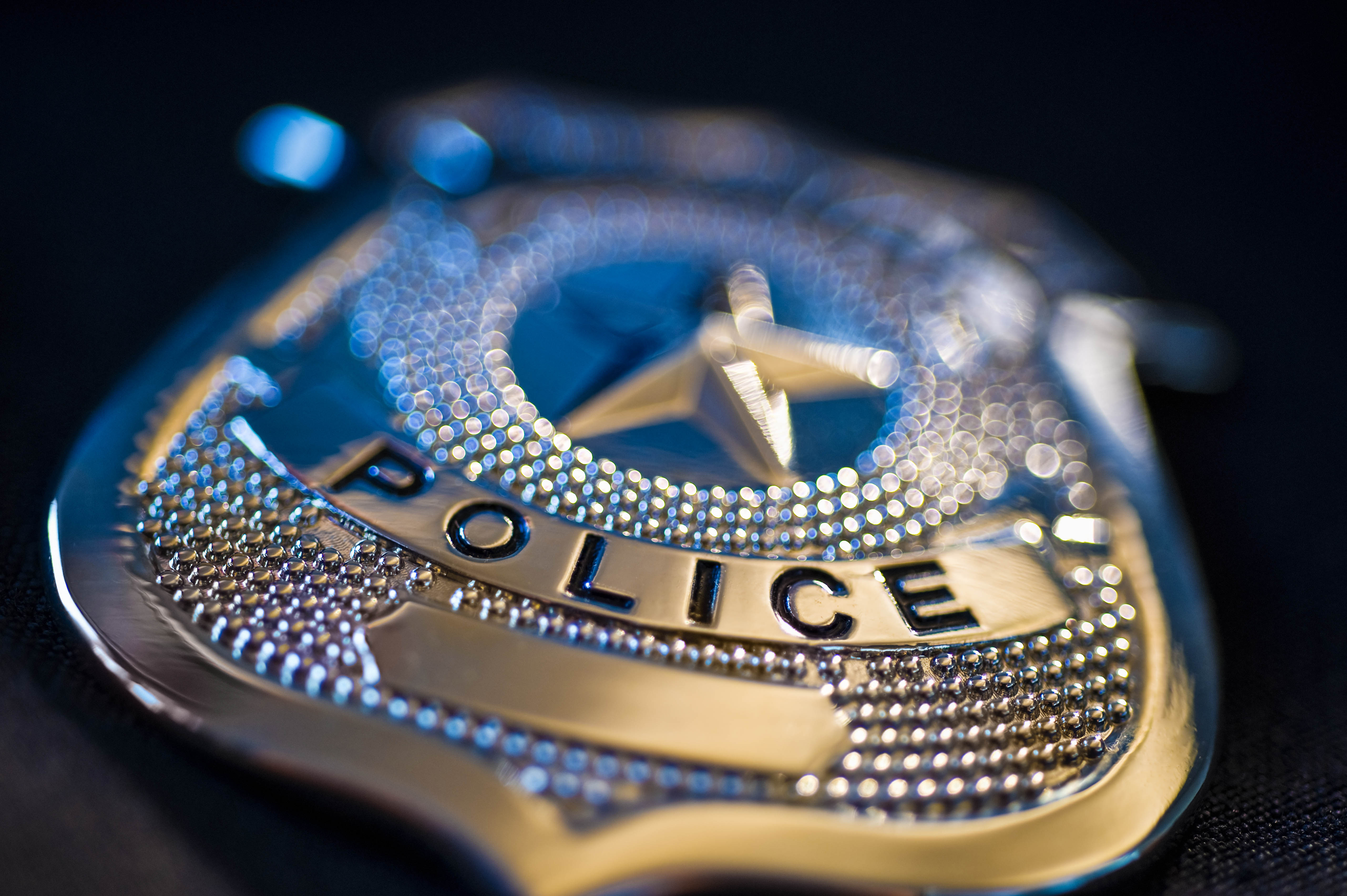 Wylie police detectives continue investigating an incident from Saturday, April 6 in which a woman with extensive injuries to her face was found in the alley of the 400 block of Elliot Street.

Police were summoned to the scene at 10:42 p.m. and initial investigation led officers to believe than an assault had occurred, Sgt. Donald English reported.

Wylie Fire-Rescue provided medical treatment and transported the 44-year-old woman to a regional hospital. A detective and crime scene technician also responded to the scene.

Detectives have conducted several interviews and canvassed the neighborhood in an effort to determine what happened to the victim, English reported.

Wylie City Council on Tues­day approved authorizing the publication of notice of inten­tion to issue certificates of ob­ligation for the construction of a new fire station. In February, the coun
View on Facebook
·Share