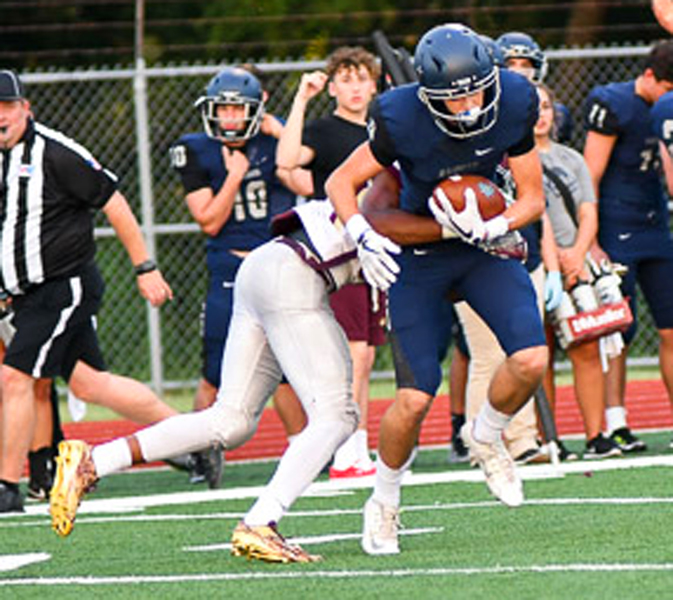 Another late summer, and again it’s time for Texas’ high school gridiron gladiators to take the field. That’s as true locally as anywhere else in the Lone Star State.

This Friday, Wylie, Wylie East, Sachse and Plano East will kickoff the 2017 campaign, with the latter three all playing home games and the Pirates heading to McKinney’s Ron Poe Stadium to battle the McKinney North Bulldogs.

Wylie East will open things up 7:30 p.m. Friday against Rockwall Heath at Wylie Stadium. A year ago, the Raiders nipped the Hawks 24-21 on a last-second field goal, but that team was a veteran-heavy one.

This time around, East will take the field with a squad that has several question marks, particularly along the offensive line. Also, the Raiders will need to find out how potent their ground attack is following the graduation of superb runner Eno Benjamin.

To view the entire story, check out the Aug. 30 edition or subscribe online.