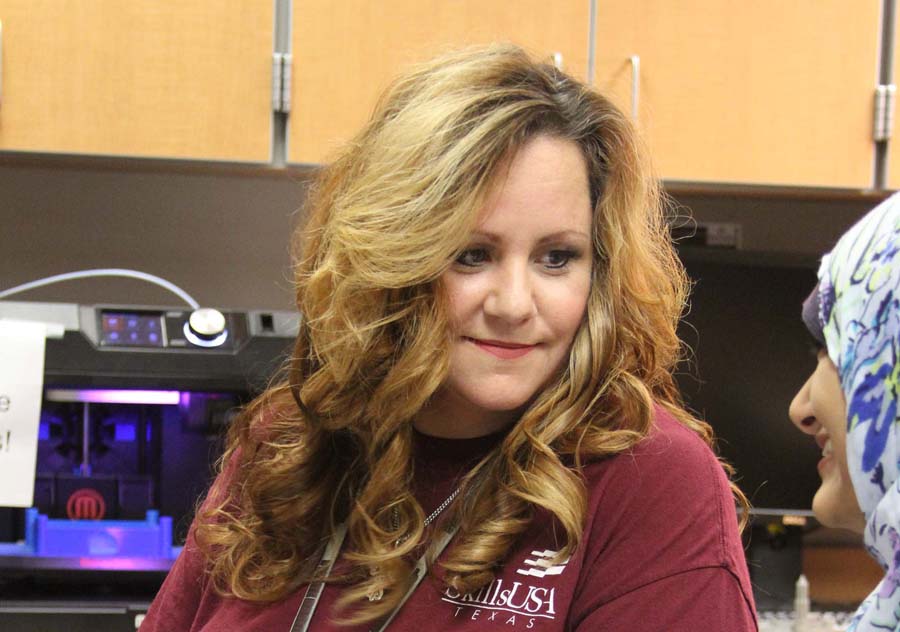 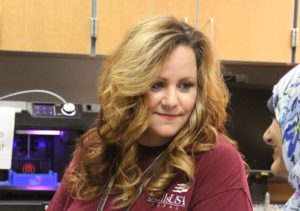 Tech Titans Awards recognize outstanding technology companies and individuals in the North Texas area who have made significant contributions to their industries during the past year.

Lawrence is leaving WISD to serve as the Lead Science Instructor/Instructional Coach with Richardson ISD. She lives in Wylie with her two daughters, who attend Wylie High School, and is an active member of the community. The Tech Titans Awards winners will be revealed at the Tech Titans Awards Gala at the Renaissance Dallas at Plano Legacy West Hotel in Plano on Friday, August 25.

“We are proud to be able to recognize the individuals and organizations that make a substantial impact in the North Texas technology industry each and every day,” said Bill Sproull, president and CEO of Tech Titans. “The innovation, leadership and advocacy each of our finalists contributes to the industry make a significant difference in our communities and the world. We look forward to seeing what each of these elite individuals and companies will continue to do for years to come.”

The awards were launched in 2001 by the Metroplex Technology Business Council. The Tech Titans committee is a group of dedicated volunteers who organize the awards ceremony each year, and judges for the contest are drawn from a variety of disciplines in technology, leaders in the DFW area and past winners.

For the full story see the July 26 issue or subscribe online.